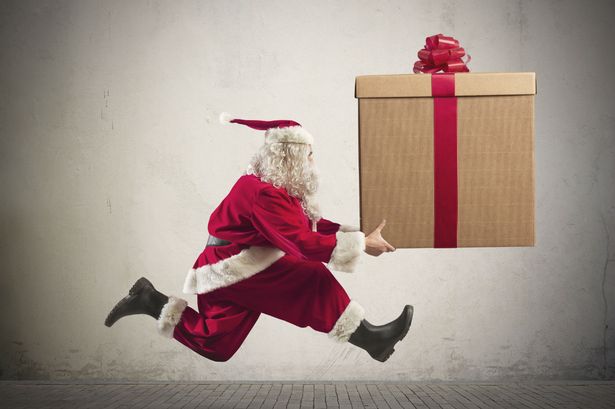 A Which report out today reveals how deliveries ahead of Christmas are not arriving as planned, with consumers reporting lengthy delays, damaged packages and poor communication.

Earlier in December, Which? asked over 2000 people about their experience of receiving deliveries within the past month, and found that only a third (35%) received all their deliveries as expected.

Consumers complained about lengthy delays, lack of communication, delivery instructions being ignored and packages being damaged when forced through letterboxes. One person was outraged that a parcel was left under their car, another had a parcel left with a neighbour without permission, who opened it and showed it to others in the village, and a third found a fragile delivery after it had been “tossed over the gate”. There was further evidence of poor service with consumers noting that a delivery had been left outside the door without consent (10%), in the rubbish or recycling (4%) or thrown over a hedge or fence (3%).

In a separate survey, Which? found there is still confusion about who is responsible when something goes wrong during the delivery process. Only half (51%) of shoppers know to contact the retailer if posted goods go missing after being left on the doorstep or in the garden without permission. Around a third (36%) incorrectly thought that they should contact the delivery company and one in seven (13%) said that did not know who to contact.

Which? advice for consumers this Christmas is that if an order is damaged in the post, you should raise your complaint with the retailer, not the delivery company, as your contract is with the retailer. Of those who expected a delivery in the past month that didn’t arrive when planned, more than half (57%) did not complain at all.

“A delivery nightmare can cause unwanted stress at this time of year, when more than ever customers want to know things will arrive in one piece and on time.

“Make sure you know your rights this Christmas just in case something unexpected happens to your delivery.”