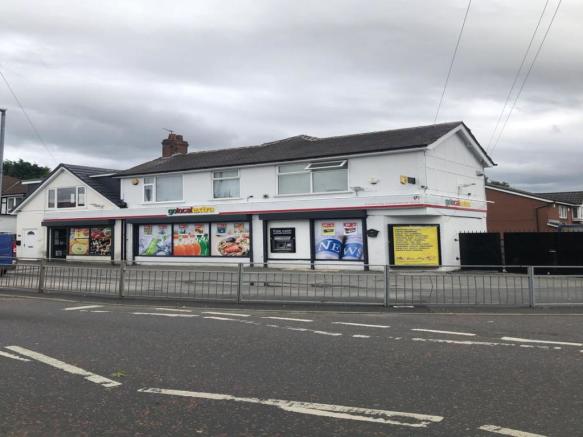 Police are investigating after shots were fired at a car in Newton Heath yesterday afternoon.

Police say three cars were travelling through Briscoe Lane when shots were fired from one of the vehicles towards another.All three cars fled the scene a short time later.

It is understood that a fourth car – parked on Briscoe Lane and unconnected to the other three – was hit by one of the shots that were fired. This car was not directly involved in the incident.

No injuries have been reported and it is unknown if the car that was fired upon was hit.

No arrests have been made and enquiries are ongoing – but it is believed at this stage to have been a targeted attack with no further risk to the wider public.

Investigators are appealing to anyone who may have witnessed the incident or who may have dash cam footage from the area at the time to contact police.

Detective Inspector Paddy Connell, of GMP’s City of Manchester North CID, said: “This drive-by shooting in the middle of the day is of understandable concern to the local community and I would like to reassure them that we’re doing our utmost to identify those involved and ensure they are held accountable for their shockingly dangerous and reckless actions.

“While we believe this to have been a targeted attack, a parked vehicle not involved in the incident was struck by a stray bullet and there is no doubt that had circumstances been different an innocent member of the public may have been caught up in this dispute.

“If anyone has any information or footage I encourage you to contact police or Crimestoppers anonymously.”