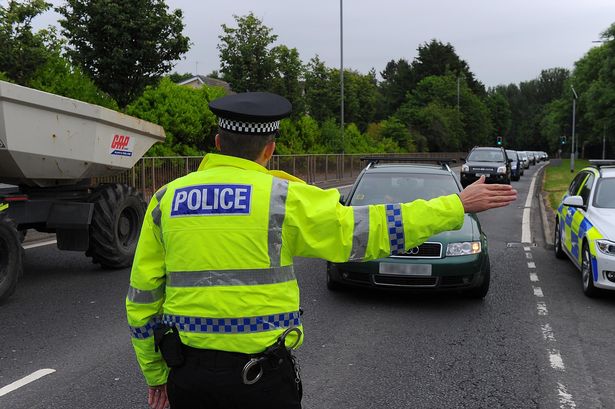 Two shots were fired at a window and a door at a house on Hill Top Drive.

No one was injured.

An investigation is on-going and detectives are now asking for anyone with information to come forward.

Detective Sergeant Richard Mills, from Rochdale CID, said: “This will no doubt have caused some concern in the community but I’d like to reassure those nearby that we immediately launched an investigation and we’re doing all we can to piece together who was involved.

“We believe this to have been an isolated incident and we’re already following up a number of lines of enquiry to piece the investigation together.

Trafford drugs gang involved in possession of lethal guns and grenades jailed for over...