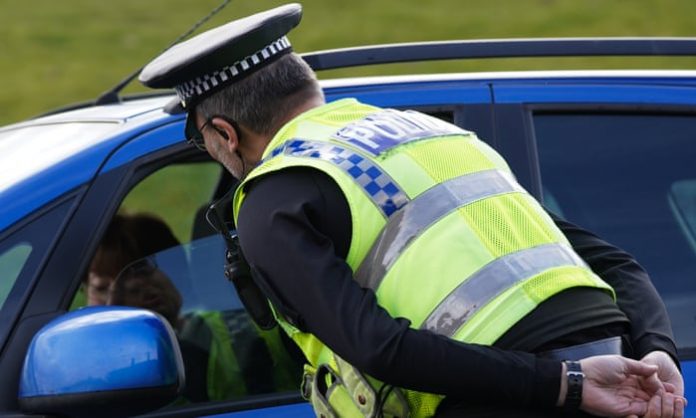 Police in Greater Manchester have issued two hundred and seventy nine fixed penalty notices in response to COVID-19 legislation as they say that House parties and social gatherings continue to be a challenge.

81% of those have been issued to men and 19% have been issued to women. On one occasion two men were stopped by officers on patrol and stated they had driven from Birmingham to get a milkshake. Six were also issued in Bolton following a house party, where a group refused to engage with officers.

A total of 13,445 fines have been issued across England with a further 779 in Wales

“We are living in unprecedented times with the current COVID-19 pandemic, which means that in many ways policing has had to adapt and change to ensure our service to the public is effective. A part of this change has seen COVID-19 legislation brought in from government in order to deal with breaches; and whilst we absolutely recognise that the majority of people are doing the right thing, there are still a minority who have flouted the regulations.

“However, a priority for us has always been striking the right balance between enforcement and engagement and we will continue with this approach. It is vital that we engage with our communities and explain the current circumstances – we are living in extremely difficult times and our overall aim is to continue to encourage and support our communities to comply fully with the restrictions.

“In line with this engagement-first approach we have been working closely with partner agencies across the region. Partners include local authorities, Greater Manchester Combined Authority (GMCA), Housing Associations and Trading Standards and by working with them we have been able to deal with breaches via different means, as opposed to issuing FPNs. A recent example would be in an injunction served in Manchester where there were repeated reports of breaching COVID-19 legislation. In more serious circumstances, officers have made arrests. A total of 53 arrests have been made since lockdown began in relation to COVID-19 and there have been instances where emergency service workers have been spat at, coughed at and assaulted.

“House parties and social gatherings continue to be a challenge for us in Greater Manchester, but my message to anyone who is continuing to wilfully flout the government guidance remains clear – your selfishness is putting people’s lives at risk. However, there are over 2.9 million people in Greater Manchester and we know that the majority of you are sticking to the guidance and making important sacrifices. You have a lot to be proud of in these difficult times and we want to sincerely thank you for all that you are doing.

“In light of the updated government guidance that came into effect earlier this week, we will continue to work closely with the National Police Chief’s Council (NPCC) about what these regulations mean for policing. Here in Greater Manchester though, our approach will be to continue to engage with our communities and explain the importance of following the guidance. As part of this engagement we will continue to encourage people to comply with it and do the right thing. We will only enforce as a last resort– taking into consideration the fundamental principle of proportionality.

“We are in unchartered territory when it comes to policing within this pandemic and I hope that the public recognise the challenges faced by police forces in the current situation. It is important that we stress that the police’s role is to enforce the law, rather than the guidance. Though no matter what, our priority will always be to protect our communities and the support of the public means a lot to my officers who regularly put themselves at risk to help others.

“More than anything, we understand that this is a particularly difficult time for people and a lot of us are missing those who mean the most to us. This being said, we have to continue to approach this cautiously and with the most vulnerable of our society in mind. Our actions have consequences and we will only overcome this by joining together.”

The news comes as it is revealed that dozens of people nationwide have been wrongly charged by police under new coronavirus laws, the Crown Prosecution Service (CPS) has said.

All 44 charges brought under the Coronavirus Act, which allows officers to remove or detain a “suspected infectious person” for screening and assessment, since it was brought in on 27 March were incorrect.

And 12 charges under the Health Protection Regulations 2020, which give powers to break up gatherings and fine people breaching restriction of movement rules, were also wrong.

The figures come following a CPS review of all 231 police charges under coronavirus legislation in England and Wales up to the end of April, where the prosecution has either been stopped or ended in a conviction.

Video emerges of man being struck by Police officer at illegal gatherings at a...

Police-We will be finding the individuals responsible and they will face the consequences of...