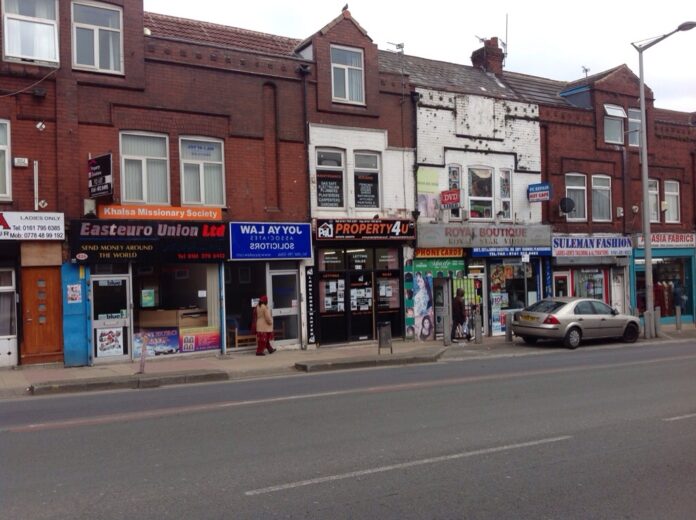 Police have been given extended stop and search powers in Cheetham Hill and Higher Broughton after another incident last night which saw gunshots fired at a house
on Heath Street.

None of the occupants were injured.

The shooting say police is linked to an ongoing dispute between to rival crime groups in the area, and there is no threat to the wider public.

GMP’s response to the dispute – codenamed Op Haemus by imposing a section 60 order under the Criminal Justice and Public Order Act 1994, until 1.30pm on Monday 14 September 2020.

The implementation of the act means that officers in the Cheetham Hill and Higher Broughton areas will have extended stop and search powers during this time.

Superintendent Helen Caldbeck said: “Officers in the City of Manchester North district have been working tirelessly with local partners and community groups to reduce the number of incidents we have been encountering in the Cheetham Hill area.

“It is important that anyone who witnessed the incident last night, or has any information in relation to it, comes forward and helps ensure that those responsible for this are held accountable for it.

“While this is a dispute between two groups and these attacks have been targeted, it is very troubling for the local community when these incidents occur and I want to reassure them that there will be an increased police presence enforcing these powers to protect the public.

“The stop and search tactic is one we enforce when absolutely necessary and it is one of many tools of prevention at our disposal that we can implement as part of this complex operation.

“I thank the public for their co-operation and encourage them to talk to the police in their neighbourhood, the local authority, or representatives in the community should they have any concerns – knowing information will be treated with the strictest confidence.