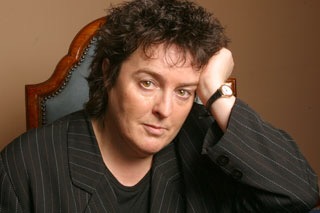 THE shortlist has been revealed for this year’s Manchester Writing Competition.

Since its launch in 2008, Carol Ann Duffy’s Manchester Writing Competition has attracted more than 10,000 submissions from over 50 counties and awarded £95,000 to its winners. The Competition, organised by the Manchester Writing School at Manchester Metropolitan University, was designed to encourage new work and seek out the best creative writing from across the world, establishing Manchester as the focal point for a major international prize.

The winners of this year’s £10,000 Manchester Poetry and Fiction Prizes will be revealed at a glittering ceremony on Friday, November 27 – the Manchester Writing School’s first public event at its new home, Number 70 Oxford Street.

The shortlisted writers are:

• Loribelle and Cooter by Martin Dodd

This year’s Poetry Prize was judged by Adam O’Riordan, Olivia Cole and Kei Miller, and the Fiction Prize by Nicholas Royle, Stuart Kelly and Leone Ross.

Of the poetry submissions, Adam O’Riordan said: “We were delighted with the standard and range of entries, which remained remarkably high this year. The judging process saw myself, Kei Miller and Olivia Cole discuss the entries in depth over several hours, taking turns to read the poems aloud to get a better sense of the craft which had gone into them. In the end we were pleased with the exceptionally strong short-list; poems of great subtly and mystery which stayed with us long after we had read them.”

Nicholas Royle added: “The judges of the Fiction Prize found the standard to be high, with all genres well represented, from folk tales and fables to surreal narratives, horror stories, science fiction, comic fiction, literary fiction, romance and the furthest reaches of the experimental and post-modern.” 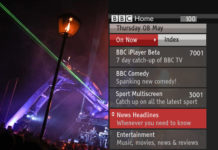 Watch out London and Paris catwalks-here comes a Graphene dress