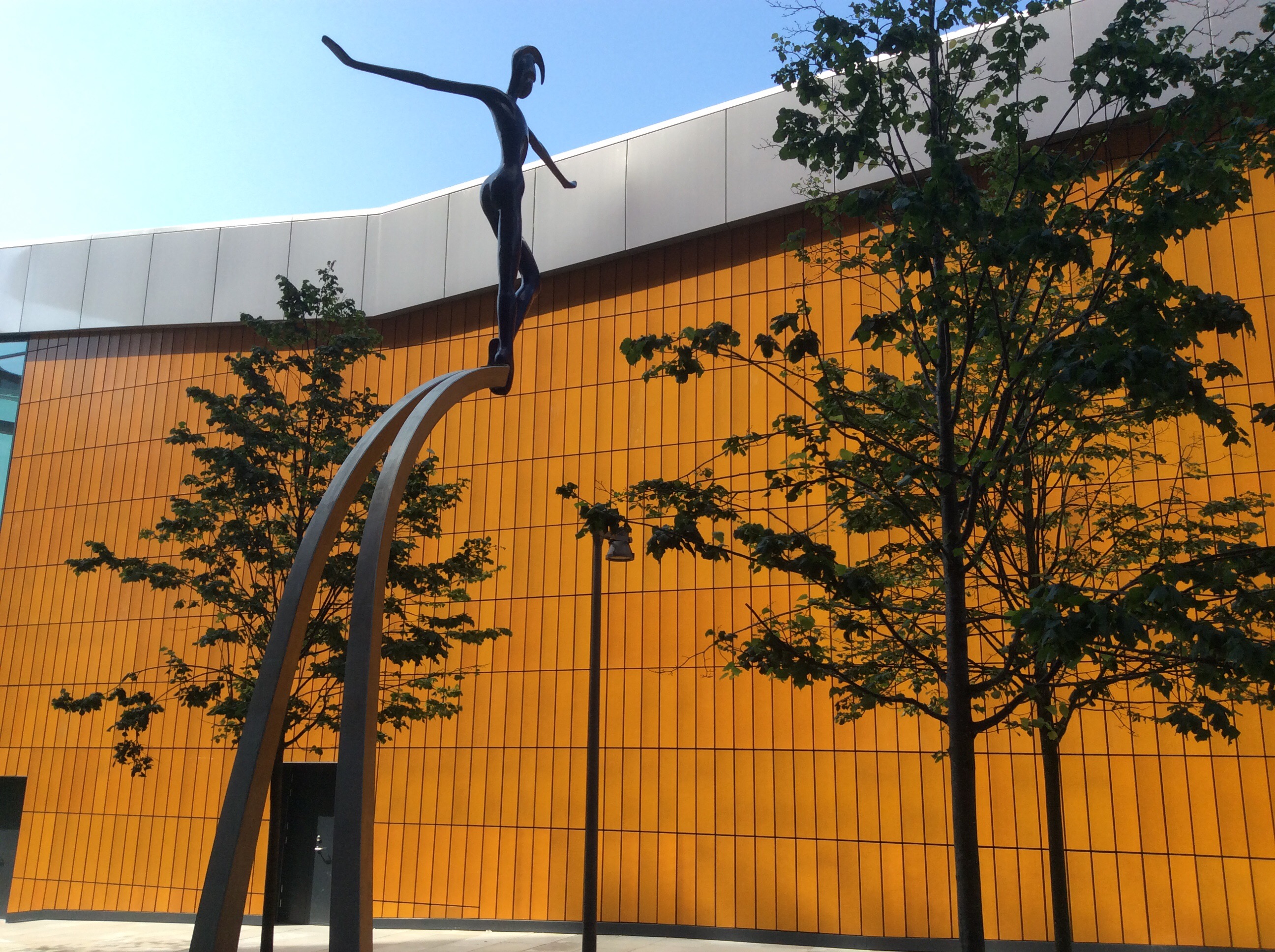 The HOME building, the Central Library, Withington Girls School and Motel One will be amongst seventeen new and exciting projects which will compete for a coveted RIBA North West Award in April.

Over the coming weeks the RIBA judging panel will be visiting a range of high quality buildings right across the North West region; from a private house in Cheshire by local practice GA Studio, to the building at the cultural heart of one of Manchester’s largest areas of development, HOME by Mecanoo.

As well as the prestigious Building of the Year Award, which The Whitworth and architects MUMA collected in 2015, the shortlist will also produce a Small Project of the Year Award for a project costing less than £500,000. The jury panel will also be on the lookout for Project Architect of the Year, which is awarded to the architect who stands out as having significantly contributed to an award-winning project.

The winners will be announced at an evening event at The Bluecoat in Liverpool on Wednesday 20 April 2016.

The shortlist in full

Motel One, Manchester by Hodder + Partners