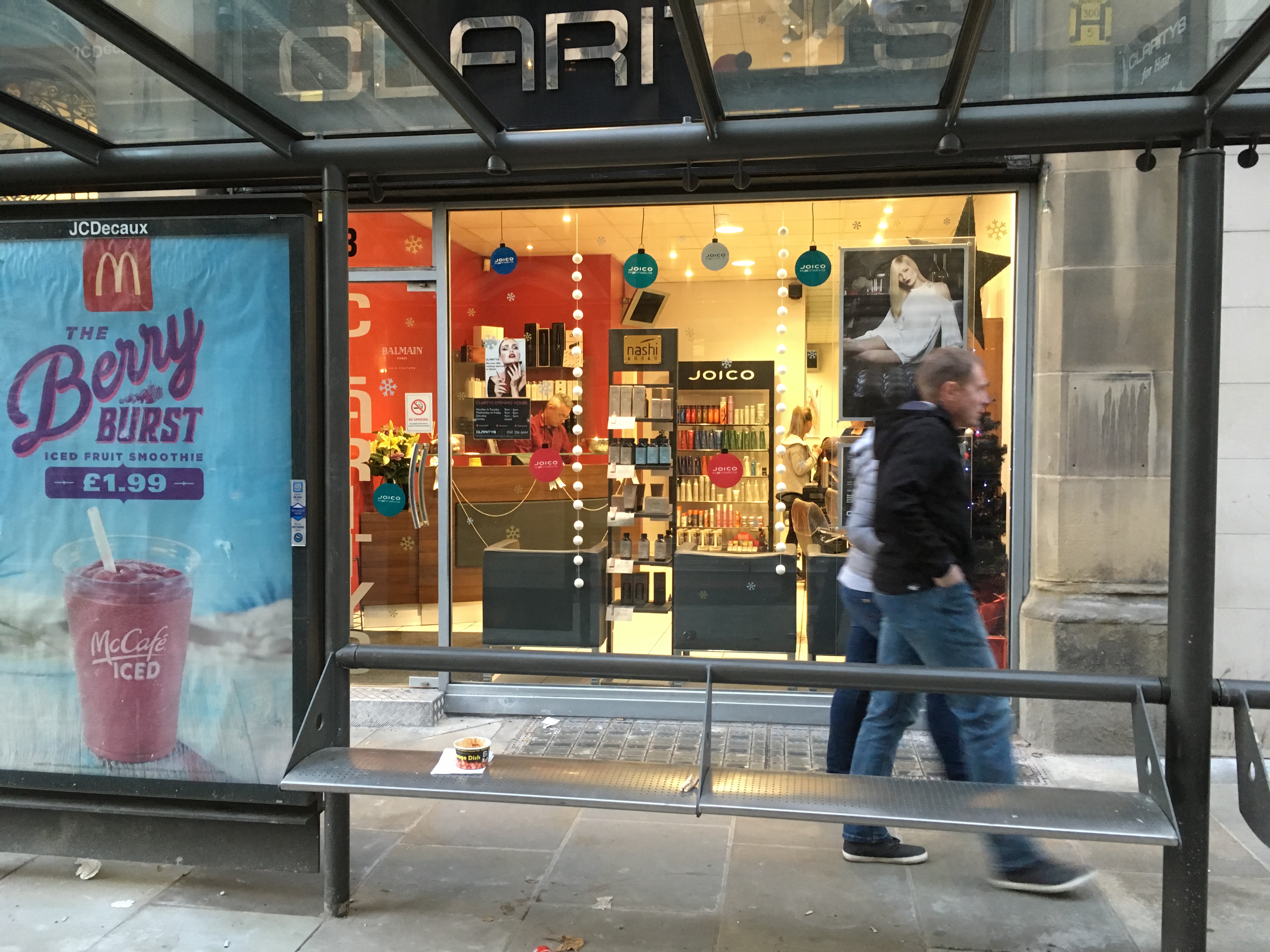 Retail sales grew at a slower pace in January as consumers reined in spending after Christmas, research from the British Retail Consortium shows.

The Chief Executive of BRC Helen Dickinson says about the results
“After a strong end to the Christmas trading, year on year sales growth ground to a halt, compensated only by stronger furniture sales and a boost for some retailers from Chinese New Year. While this may appear disappointing overall, retailers were up against a strong January last year to try and deliver a repeat performance and many reported an increase in the number of returns received in January.

“Looking across the last three months, we’ve seen the slowest growth of the festive period since 2009. Closer inspection reveals that this was driven by slowing sales in non-food sectors.

“These figures suggest that ‘caution’ was top of new year shopping lists and the uptick in credit card lending at the end of the last year may be short lived. With the signs pointing to upward pressures on shop prices given rising import costs, all eyes will be on the impact of inflation on consumer spending. That said, retailers are a resilient and innovative bunch. They have become increasingly adept at responding to the challenging environment, and as a result the industry has been a key driver of recent UK productivity growth.”

Paul Martin, head of retail at KPMG added:
“Performance in January is likely to have left retailers feeling a little deflated, particularly following the strong top-line sales growth reported by many over the Christmas period. Compared to last year, retail sales were down 0.6 per cent on a like-for-like basis this January – somewhat mirroring the sense of back-to-work sluggishness many feel at the start of the new year.

Rentruck signs for another Aces season