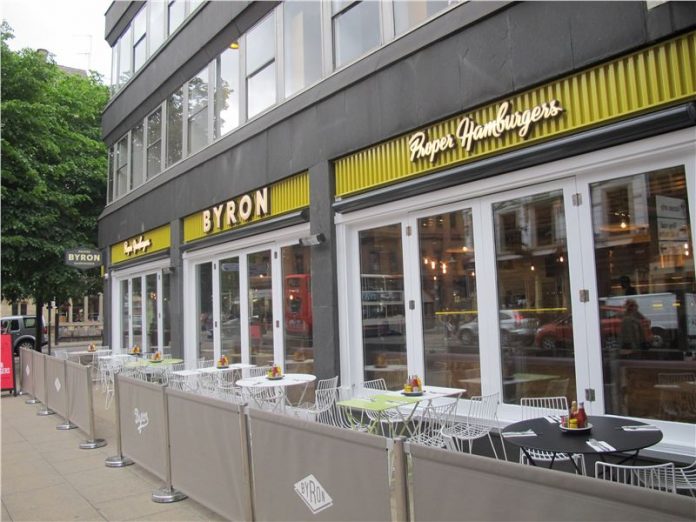 Insolvencies of restaurant businesses jumped 20% to 984 in the last year, up from 825 in the previous year.

The figures from Law Firm Moore Stephens come on the back of one of Britain’s biggest sandwich chains, EAT, announcing this week that it will consider closing some stores as it struggles to cope with pressure from rivals.

In addition, burger chain Byron has recently announced that it will close up to 20 restaurants – nearly a third of all its stores. At the end of January, Byron signed a company voluntary arrangement (CVA) with its creditors.

The last ten years has seen an unprecedented level of rollouts of new restaurant chains. These new openings, often within a short space of time and on the same street, have dramatically increased competitiveness on the high street, creating an ‘over restauranted’ market.

These figures also underline just how much pressure restaurants are under in the wake of increasing staff costs due to rising minimum wage and the apprenticeship levy.

The rising cost of imported produce caused by a falling pound has also hit the profitability of restaurants, as have rate rises introduced in April 2017.

Jeremy Willmont, Head of Restructuring at the firm,says: “Pressure on the restaurant sector is now hitting even the biggest names on the high street.

“The jump in insolvencies over the last year demonstrates just how tough the current economic conditions are for the restaurant trade.

“Running a restaurant business is becoming increasingly challenging. Employment costs are rising and the market in areas such as London is becoming ever more saturated.

“Under such tough trading conditions, restaurants should be cautious about building up debt. They can very quickly become over extended as costs continue to rise.”

First Holiday Pop Up Shop to Open at Urban Exchange