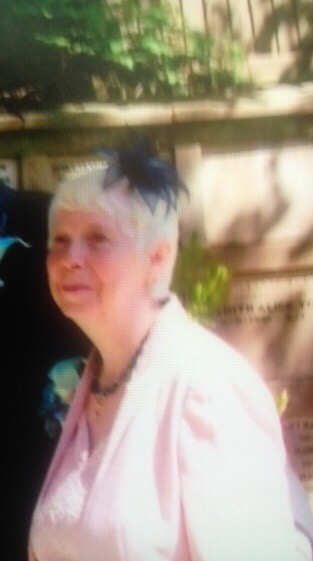 The family of a woman who died in Radcliffe on New Year’s Eve has paid tribute to her.

Sixty six year old Lorraine Bolton was one of two pedestrians hit by a car on Bury New Road near to the junction of Radcliffe Moor Road and was pronounced dead at the scene.

A man in his 60s was taken to hospital where remains in a critical condition.

The driver of a white Toyota Yaris, a man in his 70s, was also taken to hospital with non-life threatening injuries.

Paying tribute to her, Lorraine’s family said: “Lorraine was a daughter to Joan, Mum to Andrew, Jason and William and a Mother-In-Law to Tracey, Jo-Ann and Joanne.

“She was a doting Nan to Lauren, Rachel and Nathaniel.

“She was a quiet, gentle soul who was friendly, honest, well liked and kind.”

Anybody with information is asked to contact the GMP Serious Collision Investigation Unit on 0161 856 4141.

Investigation launched after man is found dead in the road

Just 55% of private renters in the North West feel safe in their home...