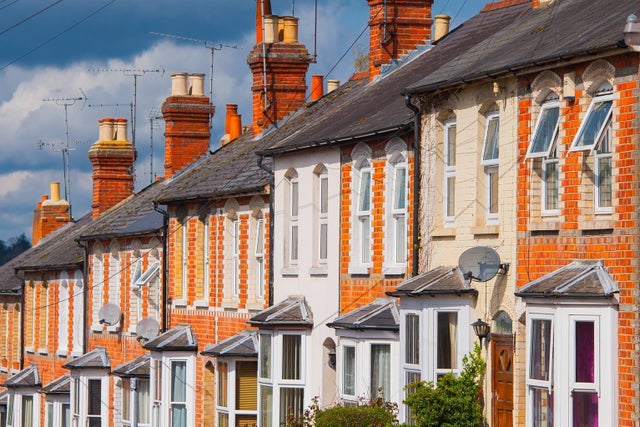 The Prime Minister has told the House of Commons during Prime Minister’s Question’s this lunchtime that the government will legislate to protect renters from eviction during the coronavirus crisis.

Labour leader Jeremy Corbyn asked Boris Johnson to confirm that the emergency legislation will protect private renters from eviction pointing out that yesterday’s announcement from the Chancellor offered nothing to the 20 million people in rented homes . They are “worried sick”, he added.

In the House of Commons, Corbyn quizzed the Prime Minister pointed out that sick pay in the UK lags far behind the level in Scandinavian countries. He says you cannot feed a family on £90 a week. and asked  Johnson to extend an enhanced statutory sick pay to all workers.

Scottish Nationalist leader Ian Blackford asked the Prime Minister if an emergency universal income scheme would protect people pointing out that thousands of people are already losing their jobs.

“People need an income guarantee today. We must not repeat history…. People are worried about their bills. In the last financial crisis the banks were bailed out, but not the people.”

Community consultation launched to seek feedback on proposals for future development in Ancoats and...