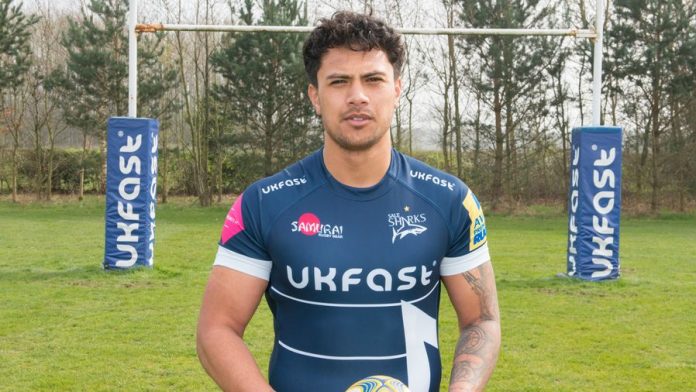 The incident is said to be ‘alcohol-related incident’ ahead of Monday’s final training session. Solomona was one of two players sent home, the other Manu Tuilagi who was recalled by Eddie Jones for a three-day training camp, having not played for his country since March 2016 due to a number of injuries.

They were both dismissed from the Lensbury Hotel in Teddington due to “a problem with the team culture”, with the pair believed to have gone out after Sunday’s training session.

Sharks Director of Rugby Steve Diamond said, “This is disappointing news because Denny has worked so hard since joining the club last December. He hasn’t had much time off and his performances earned him a place on the recent England tour to Argentina.”

This matter has been dealt with by the RFU and I will speak to Denny on his return to Carrington.”