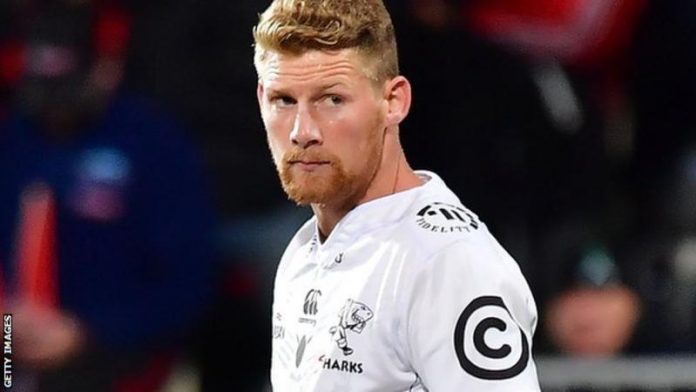 Robert has signed a 3 month contract and will arrive in the UK this week to prepare with the squad for the upcoming block of Gallagher Premiership games.

The 25 year old 6ft 4” South African was capped by the Springboks in 2017 and has represented the Sharks in Super Rugby and the Currie Cup in 2018, winning the latter competition on Saturday.

Sale Sharks’ Director of Rugby Steve Diamond said, “Rob comes with an outstanding CV and will be a fantastic injury replacement for AJ MacGinty. He arrives at the end of this week for three months.

I have been very impressed with Kieran Wilkinson who has done a great job stepping in at ten, but with some important games coming up, Rob will bring more experience to our squad.

“We look forward to welcoming him to the North West of England.”