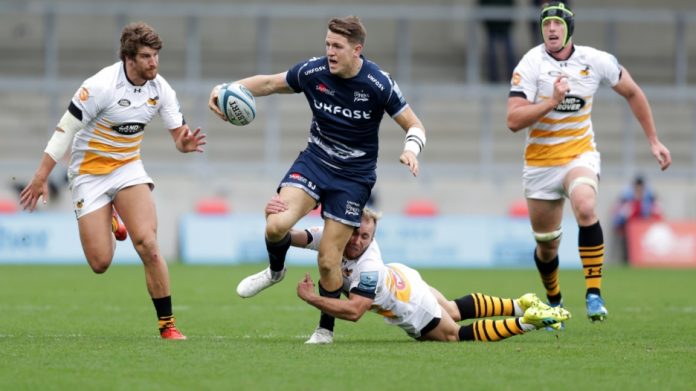 Wasps came from behind as they claimed their third Premiership victory in four games with a bonus-point win at Sale.

But Wasps turned the game with two late first-half tries from Nizaam Carr and Josh Bassett.

Dai Young’s men then completed the job with second-half tries from William Stuart and Hughes, boosted by Lima Sopoaga’s 11 points with the boot