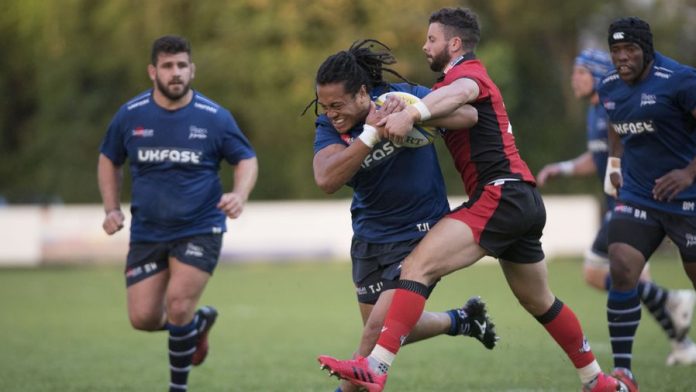 Sale Sharks first pre-season friendly has now been confirmed as being against Castres in the XXIV Challenge Vaquerin tournament on Saturday 12th August.

The matches will be played in Lacaune, Saint-Affrique and Rodez, which is where the Sharks will be playing (not Castres). The Challenge Armand Vaquerin is a friendly summer rugby union competition, held in August in the south of the Aveyron region of France. It operates by invitation where a dozen professional clubs from the French Top 14, Pro D2, Premiership, Pro 12 and sometimes even national teams compete.

They have also confirmed a pre-season friendly against Edinburgh on Friday, 18th August (kick-off TBC), and the match will be played at Meggetland Sports Complex.

Edinburgh Rugby (formerly Edinburgh Reivers, Edinburgh Gunners) competes in the Pro12, along with Glasgow Warriors, its oldest rival, and for the 2017/2018 season, their Director of Rugby will be former Leicester Tigers DoR Richard Cockerill.