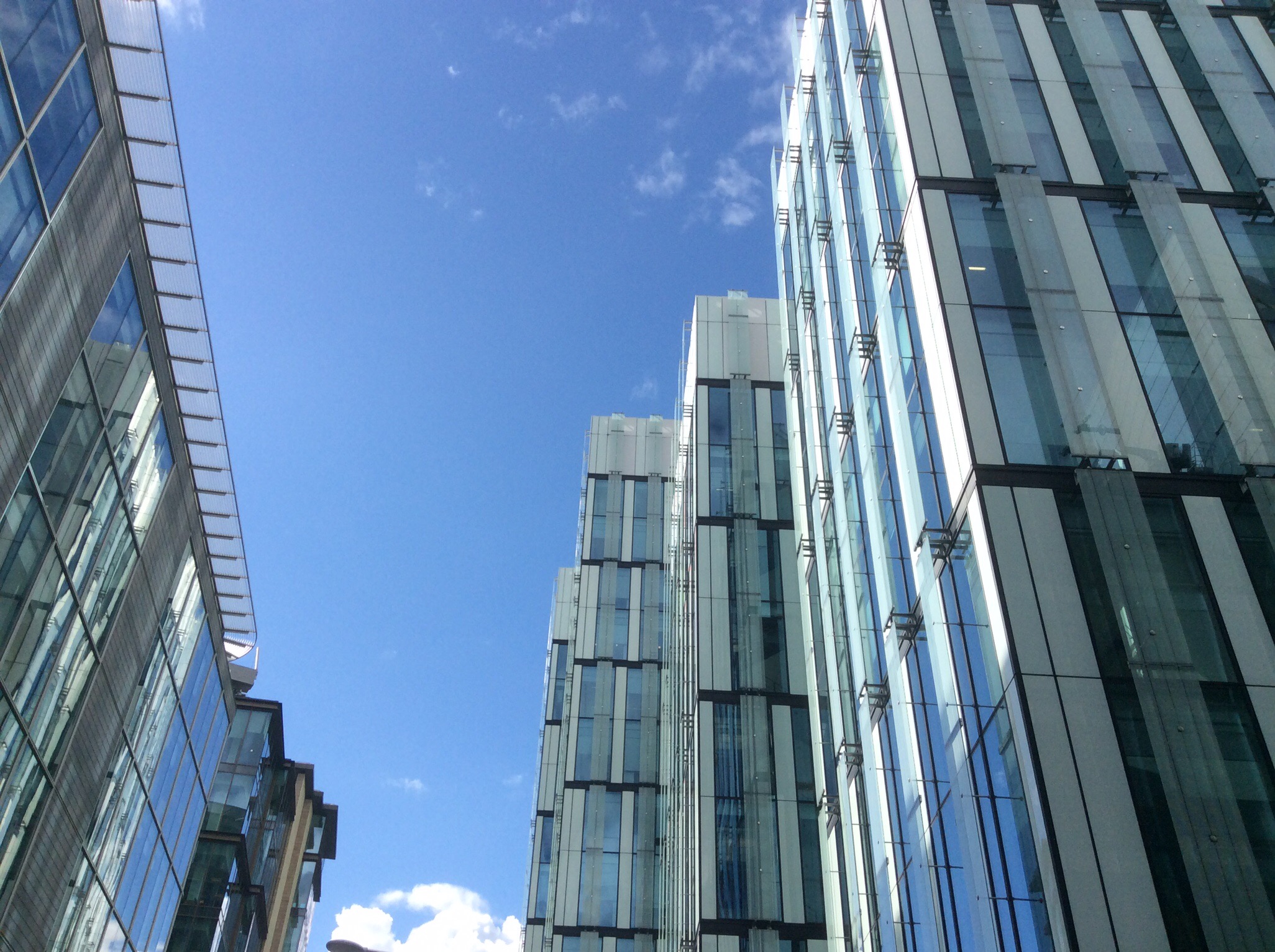 Tell us what you want Manchester to be like in 2025 – that’s the message from city leaders as they prepare the vision which will guide the next decade.
The Manchester Strategy will be used to steer the city’s priorities in the policies it pursues and the investments it makes. It isn’t simply a strategy for the council – it’s a strategy for the direction of Manchester to firmly establish it as a ‘top flight’ world city where people and businesses thrive.
A draft strategy has been produced by Manchester Leaders’ Forum – a group of public, private and community sector leaders from across the city.
But those leaders now need to hear what Manchester people think of those priorities. Is the emphasis right? Is there anything they think is missing? What do they personally want from Manchester 2025?

The draft strategy sets out a vision under five key themes of what Manchester should be:

Manchester has created jobs at a faster rate than London in 2015. Established sectors such as financial and professional services and new ones such as creative and media, digital, life sciences and advanced manufacturing are driving a strong economy. But to continue to thrive we need to plan to support a growing city – whether that’s new business space or new housing.

The city has an excellent higher education base, attracting students from Manchester and all over the world. As Manchester’s economy grows, it’s essential that young people growing up now aspire to be part of the city’s success and benefit from the opportunities being created here. Improved skills and qualifications will be the key to better jobs with better wages.

Building a city whose residents can realise their full potential, reducing the disparities within and between Manchester’s communities. As well as working to improve people’s health and skills, this means developing new ways of delivering public services to help people become more self-reliant – for example, for example better early years support so children can get the best start in life.

A city recognised for having a high quality of life, improving the experience of people living here while attracting new talent.

To be truly liveable Manchester needs great sports and cultural facilities, parks, open spaces and waterways, good transport and other amenities. It also needs the right mix of housing, welcoming communities and a healthy environment. Work to reduce carbon emissions also needs to be scaled up, with more innovation and a low carbon economy developed.
Connected
World class infrastructure with the transport connections to drive growth. Whether it’s getting ready for HS2 or supporting improved east-west connections across northern England, maximising the success of Manchester airport or making it easier to travel by foot, bike or public transport – for example through improved bus services made possible through devolved transport powers – this is an essential ingredient.

Sir Richard Leese, Leader of Manchester City Council, said: “Manchester has come a long way in the last 20 years, arresting its post-industrial decline and pushing ahead to become a confident, forward-looking city. We’re recognised nationally and internationally as a dynamic place to be.
“But the challenges we face in the next decade are every bit as significant. The world is changing and whether it’s the rise of Asian economies or the opportunities being created through devolution, we need to make sure Manchester is well-placed to realise its potential and to help its people flourish.
“This strategy means nothing unless it reflects the aspirations of Manchester people. We need to hear from them to help shape it and ensure it speaks with an authentic Mancunian voice.”
The consultation on the draft Manchester Strategy is open until 30 October.

Unretirement – one in four Britons return to work