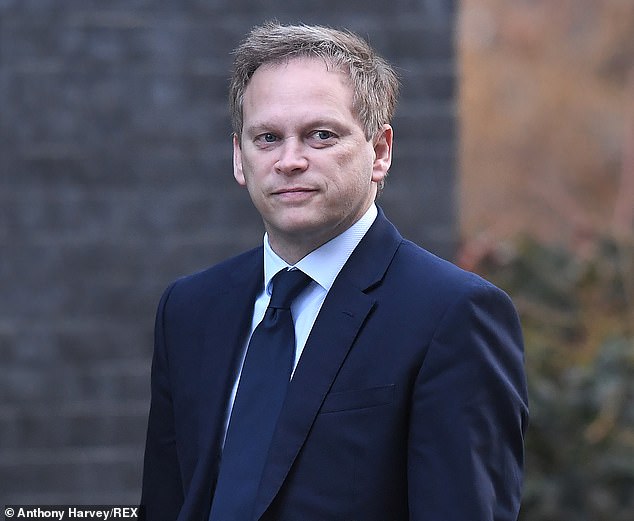 Transport Secretary Grant Shapps has underlined the government’s commitment to putting the priorities of passengers, political leaders and businesses across the north at the heart of the new public-sector operator.

Visiting the Network Rail Operations Centre in York today he met with staff to discuss the challenges of operating the UK’s largest signalling centre, responsible for overseeing services operated by the LNER, TransPennine Express, Northern and Cross Country franchises as well as Grand Central and freight operators.

Joined by Richard George, one of the leaders of the incoming public-sector operator, he also met with northern leaders, including representatives from the West Yorkshire Combined Authority and the Northern Powerhouse Partnership, to discuss their priorities for the new franchise.

“The new public-sector operator has been tasked with delivering a new vision for the north’s railways, restoring confidence for passengers and delivering tangible improvements.

“Meeting with local leaders, there is clear agreement that the priorities of passengers must form the foundations for the 100-day action plan I have requested.

“There are no quick fixes, but this is an important step towards a new future where the North takes back control of its railways.”

The Transport Secretary announced on Wednesday that, from March 1, the Government will take over running services on the Northern network.

Mr Shapps also reiterated his thanks to the staff of Northern and Network Rail, recognising their dedication, hard-work and commitment to serving passengers.