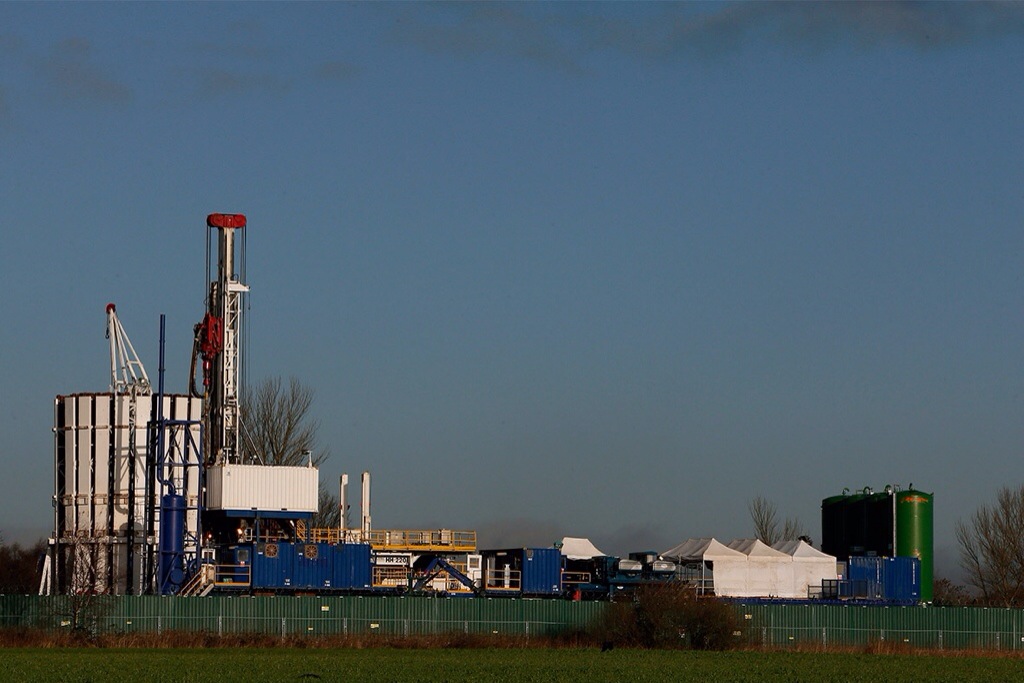 A new report out this week claims that extracting shale gas in the North West region could trigger a £10bn boost for the economy.

The report, commissioned by IGas and Peel Environmental says that around 5 trillion cubic feet of shale gas, covering Liverpool, Manchester, Cheshire and Warrington, could support up to 3500 jobs (in peak years) and open up a lucrative stream of supply chain opportunities for local businesses.

The figures are based on developing thirty shale gas production sites across the area, getting the first three wells into production by 2017 and expanding year on year until 2031 when 300 wells across thirty sites will be operational.

The report also points to the wider economic implications for the area including increased tax, capital investment and the enhanced attractiveness of the Ocean Gateway corridor as a business location, arising from the use of gas in many manufacturing industries.

IGas is of course one of the leading explorers and producers of onshore hydrocarbons in the country and its chief operating officer, John Blaymires, said: “The findings of this report highlight that the Ocean Gateway region is sitting on a potential £10bn investment opportunity”, adding that

“The North West has a huge opportunity to become a centre of excellence for shale gas development and technologies. Over time, local companies will be able to export those skills nationally and ultimately abroad as other nations follow Britain’s lead in developing a safe and sustainable industry.”

A point reaffirmed by Damian Waters, North West Regional Director of the CBI, who says that Shale gas has a vital role in diversifying our energy mix and these findings demonstrate the tremendous potential that exists in providing a significant boost for the region’s economy and bringing much-needed jobs to local communities.

However the controversy over the exploration and drilling of shale gas will continue despite being given the Green light by the government after safety fears.

IGas’ permission to build a vertical test well, near the M62 and Barton Aerodrome saw protesters camped for months along Barton Moss Road and a police bill of £750,000.

Environmental campaigners say that fracking is simply distracting energy firms and governments from investing in renewable sources of energy, and encouraging continued reliance on fossil fuels.

The Green Party in the North West claim that investing in renewable energy and eco-efficiency instead of fracking would create up to three times as many jobs and would be of much greater benefit to the local economy.

“It’s not clear how Igas expect their ‘£10bn boost’ to materialise, given that the money generated by fracking would flow directly into Igas’ own profit pool; not into the pockets of North West residents as it would with community-owned renewables.”

And added that any jobs brought by fracking would disappear as soon as the gas has been extracted, whereas the sun, wind and tides go on forever, and so will the jobs needed to make the most of these resources.

“A mixture of offshore wind turbines, rooftop solar panels, and improvements to our buildings and transport networks would allow the North West to be self-sufficient in energy while creating many thousands of sustainable jobs.”

An ode to Library walk or the Ginnel that roared