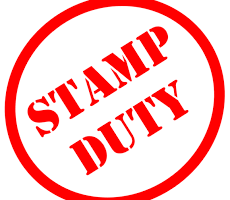 The Chancellor Sajid Javid is.accirding to reports,intends the shake-up to boost home ownership and kick-start the property market including abolishing the levy on homes worth less than £500,000

The changes could come as early as September in an emergency budget which would also see an even more radical measure to switch the liability for paying the levy from the buyer to the seller.

First time buyers are already exempt from paying the charge on homes bought for less than £500,000, but this would remove them from the system entirely.

Other measures reportedly being discussed include help for leaseholders so they are no longer trapped in properties that are unsellable or unmortgageable because of spiralling charges. 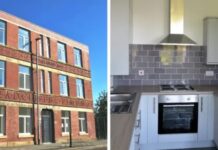 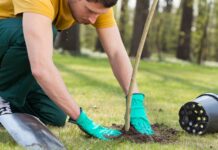 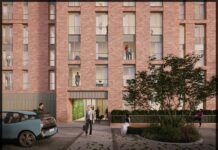 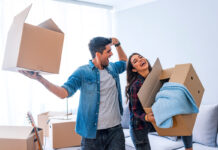 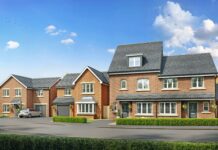 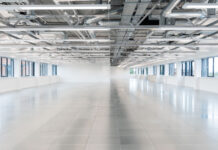 No.1 Spinningfields launches “suite at the summit”