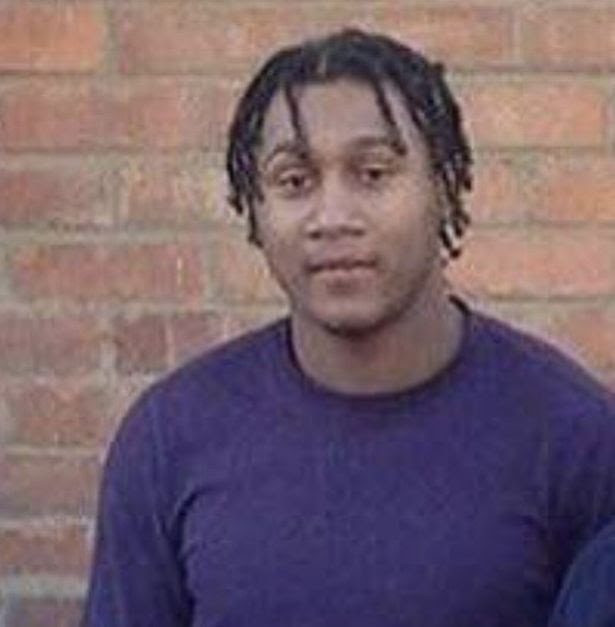 Police in Liverpool investigating the murder of Miguel Reynolds have arrested a 26-year-old woman from Maghull on suspicion of assisting an offender.

She has been taken into police custody for questioning.

A 21-year-old man from Manchester arrested yesterday, also in connection with this incident, remains in police custody.

Mr Reynolds, an aspiring rapper from Manchester, was found with gunshot injuries in  Netherton, on Thursday evening.He was taken to hospital where he later died.