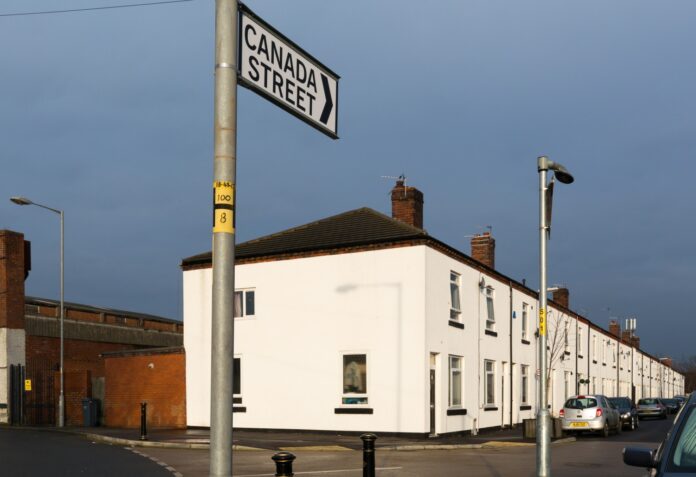 The fight on Canada Street involved two women – one of which was wielding a knife.

A 39-year-old woman was taken to hospital with injuries to her head and hand. She has since been discharged.

A 35-year-old woman was arrested on suspicion of assault. She remains in custody for questioning.

Detective Inspector Louise Edwards, of GMP’s City of Manchester Division, said: “This was an altercation that quickly turned violent and resulted in a woman being taken to hospital for treatment.

“This type of behaviour is completely unacceptable, and although we currently have a woman in custody, our investigation remains very much ongoing to establish the full circumstances surrounding this assault.

“If anyone witnessed this fight, or has any information that could help police to complete their enquiries, then please do not hesitate to get in touch.”