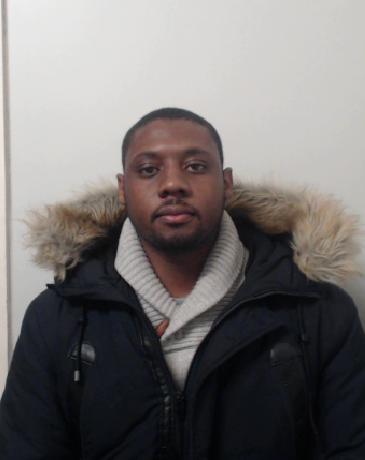 Andre Holder age of Slade Hall Road in Longsight has been sentenced to five years in prison after pleading guilty to the rape of a 17-year-old boy.

Holder, who was previously a teacher in Stretford, will also appear on the sex offender’s register for the rest of his life.

Detective Constable Sue Gallogly from GMP’s Public Protection Division said: “First of all I would like to commend the bravery of the victim, this has understandably been an incredibly difficult time for him.

“Andre Holder refused to admit what he had done right up until his trial, even in the face of overwhelming evidence.

“Holder targeted his victim over a number of months and spun a web of lies to cover up what he was doing. No one could have predicted the danger the victim was in however.

“Andre Holder was a teacher in Stretford, whilst this crime does not relate to his post as a teacher, I would like to encourage anyone with any concerns to come and speak to police.

“Holder will now spend the next five years in prison contemplating the damage he has done.”