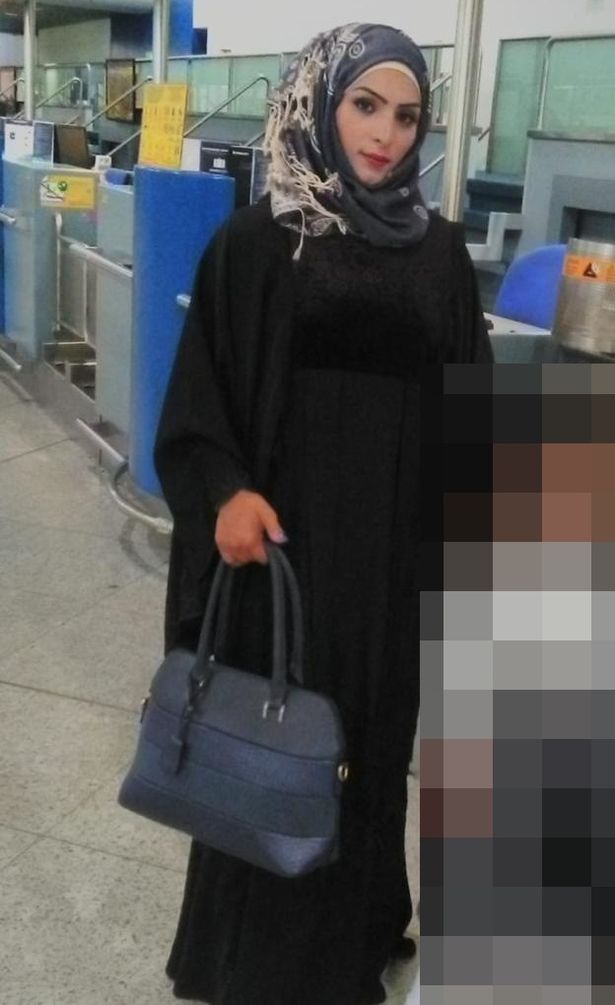 Police investigating the disappearance of Hadir Al-Anizi are searching a house in St.Georges Road Stretford this morning.

In July, officers from GMP’s Major Incident Team announced a murder investigation after enquiries led them to believe Hadir,who is in her 20s,may not be alive.

Hadir arrived in the UK in November 2018. She’d travelled to the UK from Greece to live with some family in the Rusholme area but was reported missing in July.

When officers launched their initial investigation, they established that she’d not been seen for some time prior to the report coming in so could not trace any of her movements.

Enquiries carried out by specialist officers have included examination of CCTV in the area where she lives as well as speaking to people as witnesses but this has not yet helped officers find out what exactly happened to her.

The whereabouts of her six-year-old daughter were unknown at the time Hadir was reported missing but she was found safe and well within a few days.

Two men were previously arrested in connection with the investigation but remain on bail pending further enquiries.

Detective Chief Inspector Liz Hopkinson, who is leading the investigation from the Major Incident Team, said: “Our team of detectives have been working tirelessly on this case for the last few months, but we’ve still not been able to find any proof that Hadir is alive, and we sadly continue this investigation on the hypothesis that she is not alive.

“We are determined to find out what has happened to Hadir, especially knowing the anguish that her six-year-old daughter is going through not knowing where her mum is.

“It is vital that anyone with information about Hadir or her whereabouts comes forward to police so that we can give her young daughter the answers she deserves.

“Information passed onto us will be dealt with in the strictest of confidence and you can also do this anonymously.”