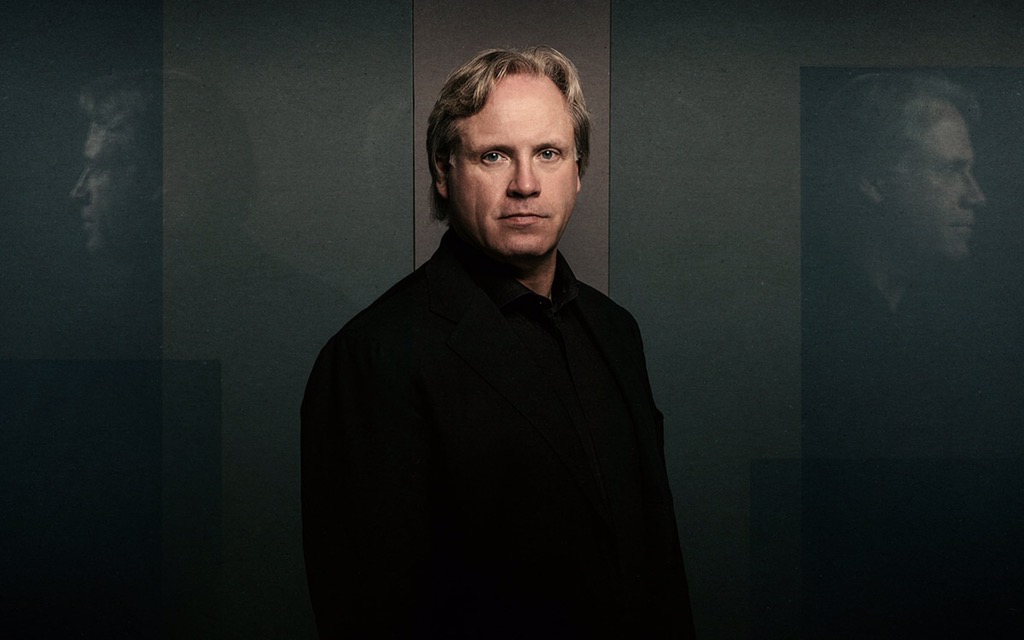 Manchester’s Halle Orchestra will be performing Mozart’s Jupiter Symphony later this month at the Bridgewater Hall.

January 12th sees Markus Stenz conducts two landmarks in the history of the Symphany.Schumann’s Fourth Symphony is characterised by intense rhythmical drive, though its slow movement is a tender musical portrait of Schumann’s wife Clara.

Today the symphony is now widely regarded as one of his most original and inventive works. In departing radically from the classical forms of Haydn, Mozart and Beethoven, it paved the way for the great late romantic symphonies of Brahms and Dvorak. Much of its innovation lies in the unity and cohesiveness of the work. Schumann called it a “symphony in one movement”.

The symphony did not immediately meet with a favourable reception. The first version was completed in 1841 and given to Clara Schumann as a birthday present. Schumann called it his “Clara Symphony”, a name that is now rarely used. The first performance took place in Leipzig, with Schumann himself conducting, and was a disaster, the orchestral players were unfamiliar and uncomfortable playing Schuman’s new symphonic idioms. Disappointed by its failure, Schumann withdrew the work and only returned to it ten years later, after the completion of his less radical C major symphony and highly successful Rhenish symphony.

Mozart’s ‘Jupiter’ Symphony is the summation of its composer’s symphonic art. It strikes a perfect balance between emotion and intellect and its finale is simply astonishing in its inventiveness.

The Symphony is seen as a shining example of his genius in orchestral writing. The Jupiter was completed in 1788 and was Mozart’s last symphony, and it is uncertain whether the work was performed during the composer’s lifetime. The nickname was allegedly coined by German musician, impresario, and longtime London resident Johann Peter Saloman and was probably first used in print in a London concert program in 1821.Schumann’s Fourth captures the essence of the composer’s highly personal Romantic style.

The concert will also see the  outstanding German violinist Carolin Widmann is the soloist in Julian Anderson’s ‘In Lieblicher Bläue’ (In Lovely Blue), a work that was specially written for her.

Inspired by a Friedrich Hölderlin poem, this attractive and highly theatrical piece places some extremely novel technical demands on the violinist.

Before the concert there is a chance to hear  conductor Markus Stenz, discuss this fascinating programme with Tom Redmond.

The pre-concert event will take place in the auditorium and is free for concert ticket holders.
Details and booking