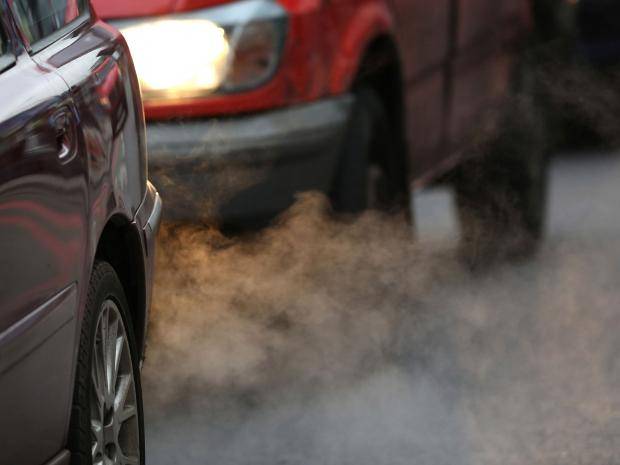 The City of Salford has been named as one of the most polluted places in the UK according to figures released today by the World Health Organisation.

The Report on Air pollution says levels remain dangerously high in many parts of the world.

New data from WHO shows that 9 out of 10 people breathe air containing high levels of pollutants.

The organisation collected the data from more than 4,300 cities and 108 countries.

While people  in Asia and Africa face the biggest problems, according to the study with more than 90 per cent of air pollution-related deaths happen there, cities in the Americas, Europe and the Eastern Mediterranean also have air pollution levels that are beyond what the WHO considers healthy.

Particle pollution, a mix of solid and liquid droplets in the air, can get sucked into and embedded deep in your lungs when you breathe.

That can lead to health conditions including asthma, lung cancer, heart disease, stroke and chronic obstructive pulmonary disorder (COPD), according to the study.

These outdoor particulates — including sulphate, nitrates and black carbon — are largely created by car and truck traffic, manufacturing, power plants and farming. In total, air pollution caused about 4.2 million deaths in 2016, it added.