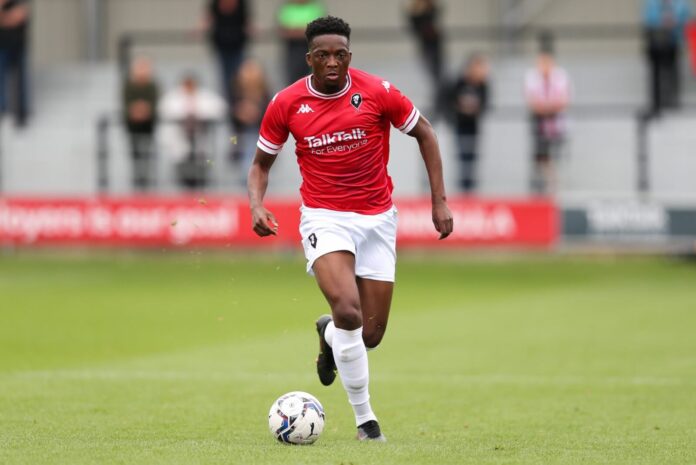 Salford City have confirmed the signing of Matty Willock ahead of the start of the Sky Bet League Two campaign on Saturday!

The 24-year-old joins us on a one-year deal, with an option, after a successful period on trial in pre-season which saw him feature in warm-up games against Burnley, Derby County, Curzon. Ashton and Lincoln City.

A box-to-box midfielder who reads the game well and transitions efficiently, Matty arrives from Gillingham after a two-year spell in Kent. Prior to that he had loan spells at Crawley Town, St. Mirren and St. Johnstone, all on loan from Manchester United.