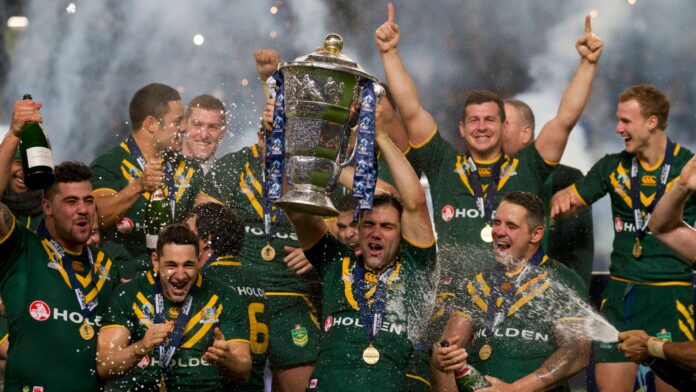 Tournament organisers faced several unique and complex challenges with the most significant being the non-release of up to 400 players, match officials and staff members from the NRL competition in Australia.

This is despite all requests from international rugby league federations having been met which included the rigorous health measures that have been keeping thousands of elite athletes from around the world safe whilst competing in major sporting events across the UK over the last year.

Ultimately this decision has been detrimental to the plans and ambitions of many of the competing nations and potential replacement teams. A key factor was ensuring that fans of Rugby League are able to enjoy the best possible tournament, which was not possible under these circumstances.

“Our vision has always been to deliver the biggest and best ever Rugby League World Cup – and we will still do that in 2022.

We will work relentlessly to ensure that the tournament and sport of Rugby League has a world class tournament that champions inclusivity with the men’s, women’s and wheelchair competitions being held together for the first time ever at a major sporting event.

We will continue creating positive social change within communities – whether that’s via our multi-million-pound investment in Rugby League facilities or through to our mental fitness charter, which aims to reduce suicide rates in young males.”