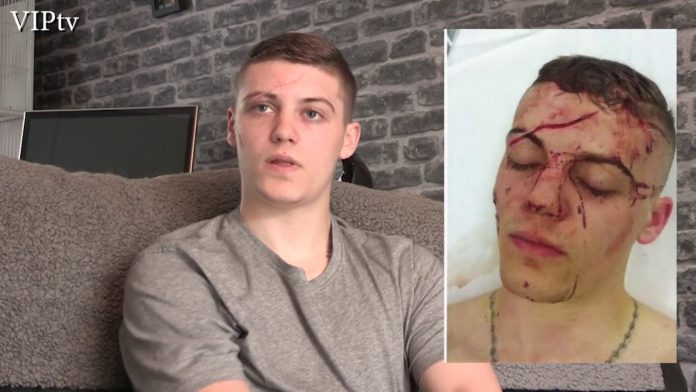 Ten months after being the subject of a knife attack,Salford boxer Luke Evans returns to the ring tonight.

The attack left him with life threatening injuries after suffering serious cuts to his face in an altercation with a group in his local town centre,but tonight he boxes at Bolton’s Macron Arena.