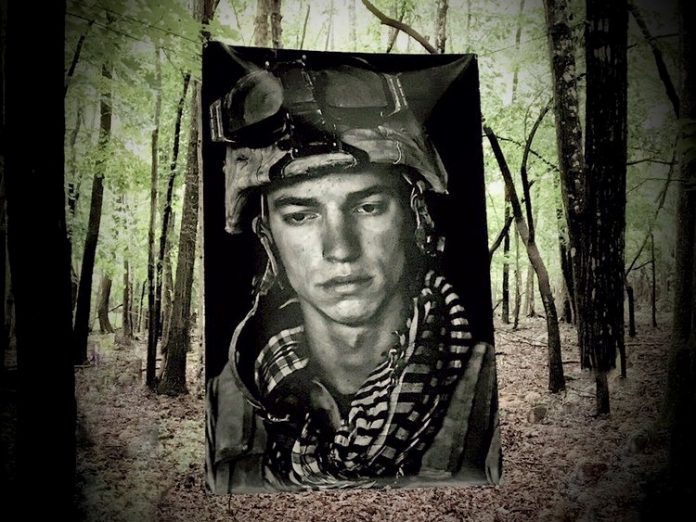 The role of pictures in recording, commemorating and propagating conflict is to be examined at Manchester School of Art.

Conference ‘Pictures of War: The Still Image in Conflict since 1945’ looks at the intersection between war and pictures – from art to photography – from the end of the Second World War to the present day.

An international range of speakers will explore how pictures position the viewer in relation to conflict from a number of different perspectives. For instance, how the legacy of images from history might act in the present, the significance of the ethical and moral implications of war photography and how technological advances have transformed these visualisations of conflict from the radical implications of citizen photojournalism to the use of drones.

Speakers will also examine the potential of art and other visual forms to resolve past traumas after conflicts have ended.

Conflicts covered will range from the fallout of the Second World War, to the Algerian war of independence, the Northern Ireland Troubles and those ongoing in Afghanistan, Israel/Palestine and Syria.

This will be done by covering a diverse range of subjects, including contemporary re-imaginings of Bertolt Brecht’s War Primer for the War on Terror, a photography project capturing private garden space on the West Bank, artists influenced by drone imagery, and the restoration of an archive of the creative artworks that helped foster the Serbian uprising of the mid-1990s.

Professor Jim Aulich, Head of the Postgraduate Arts and Humanities Centre at Manchester Metropolitan University, is organising the three-day conference . He specialises in the relationships between history, memory and visual culture, especially in the field of propaganda and publicity in graphic arts.

He said: “I have been publishing on the relationships between conflict and its visual representation since 1986 and it has been an abiding and sustaining interest amongst colleagues in the School of Art. I am pleased to see it has become a focus for widespread attention in academia over recent years.

“Since 1945, the nature and depiction of geopolitical conflicts have changed in technology, scale and character. As the technologies of war have shifted, so have the technologies of making pictures. This conference seeks to engage with these phenomena through critically engaged approaches to the processes of visualisation, to contribute to our understanding of the ways conflicts are pictured.”

Jon Ronson uncovers strange but true stories from the history of the culture wars...