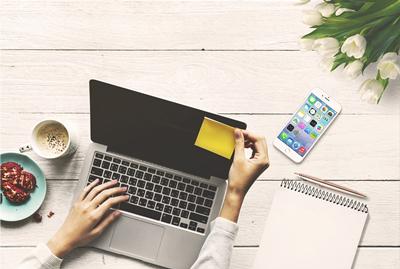 Seven in ten (73%) workers would prefer to work from home some of the time according to a new report.

Working Under COVID-19 Lockdown: Transitions and Tensions looks at how organisations and workforces adapted and learned from working from home under the initial lockdown as part of a longitudinal eighteen-month study.

The project focuses on two sectors – those who work in local government and the legal profession.

Workers from both sectors have shown they are highly adaptable in these unusual times as the report finds that nine out of ten (88.5%) employees felt that they had got more work done or as much done as in the office.

Also of concern is that maintaining this high productivity during the pandemic takes its toll, with responses on mental health ranking at 47 out of 100 which is low as measured by the WHO5 global standard.

Commenting on the research, principal investigator Dr Parry, said: “When we started this research we did not know that lockdown would be a feature of our lives a year on. Our research is highly relevant as we can follow our case study organisations as they continue to adapt and learn from this living experiment in new ways of working.”

Dr Zoe Young, Half the Sky said: “jobs that were once considered office-only can now be performed successfully at home. Lockdown has given the opportunity to rethink what a job entails and where and how it needs to be done.”

Professor Stephen Bevan, IES said: “employers need to focus on wellbeing so that the high level of performance sustained through lockdown is not at the expense of the longer-term health of employees or their organisations.”