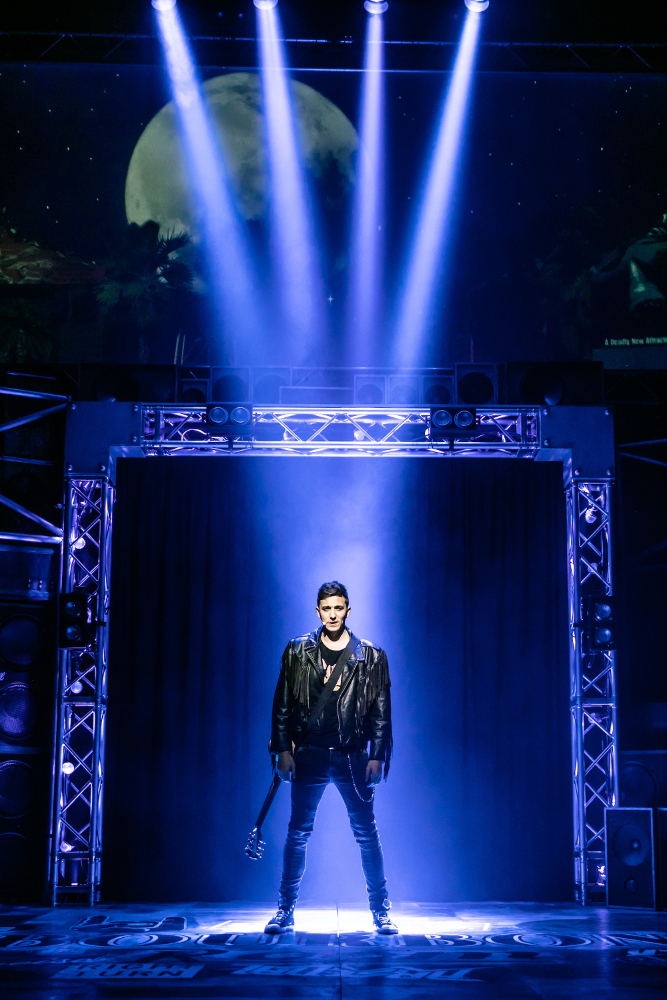 Following a sell-out tour in 2018/19, Dan Looney, Adam Paulden, Jason Haigh-Ellery and Richard Klin for DLAP Group are delighted to announce that the award-winning smash-hit musical “ROCK OF AGES” will return to tour the UK opening at The Alexandra, Birmingham on 19 August 2021.

The production is the hilarious musical comedy lavished with over 25 classic rock anthems, including ‘Don’t Stop Believin’, ‘We Built This City’, ‘The Final Countdown’, ‘Wanted Dead or Alive’, ‘Here I Go Again’, ‘Can’t Fight this Feeling’ and ‘I Want To Know What Love Is’, played loud and proud by an awesome live band. Leave it all behind and lose yourself in a city and a time where the dreams are as big as the hair, and yes, they can come true!

Now a global smash with hit seasons on Broadway, London’s West End and Las Vegas and a star-studded Hollywood movie version this show promises you the best party night out around.

Bryon’s giving away 1,500 free burgers this Friday in Piccadilly Gardens