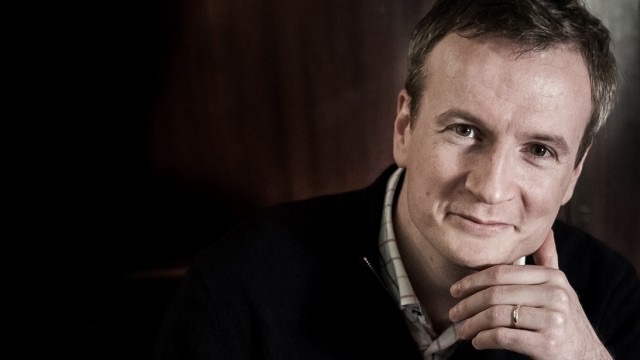 Garry Walker who graduated from the RNCM in 1997 as a Junior Fellow in Conducting, will take up the post for the 2017/18 season, replacing Daniel Raiskin, who has held the position since 2005.

‘The 350 year old State Orchestra Rheinische Philharmonie has the highest reputation in the city of Koblenz, throughout the region of Rheinland Pfalz and across the country and is much in demand. I’m sure that Garry, with his passion and creativity, will raise the already high level and artistic quality of the orchestra and conquer the hearts of the audience with his Scottish charm and humour.’
Günter Müller-Rogalla, Intendant of the Rheinische Philharmonie, expressed that Garry was their ‘absolute favourite candidate, not only because of his wonderful collaboration with members of the orchestra but also because [he] very clearly believes that access to good music is as important as a good education or health system for the people in their city and its region. This is so much part of the philosophy of our orchestra.’

He has also conducted all BBC orchestras and the City of Birmingham Symphony Orchestra, and regularly conducts Red Note Ensemble, the leading ensemble for New Music in Scotland. His international appearances include the Gothenburg Symphony Orchestra, Orchestre Philhamonique de Luxembourg, the Musikkollegium Winterthur and the Deutsches Symphonie Orchester Berlin. Further afield he has appeared with the Melbourne Symphony Orchestra, the Auckland Philharmonia and the Utah Symphony Orchestra.