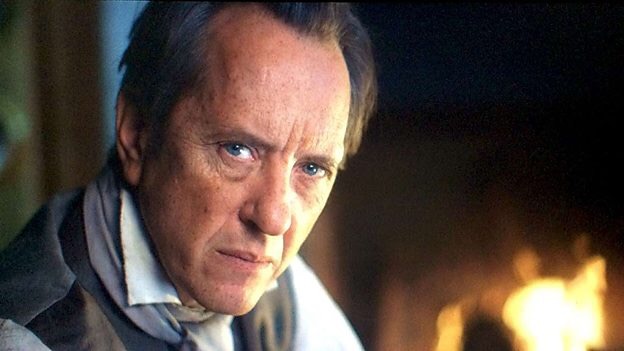 The Duke of Wellington was the most famous Briton of the first half of the 19th century. His victory over Napoleon at Waterloo in 1815 altered the course of history.

The hero of Waterloo became a towering figure in British history for both his achievements and for embodying our notions of Britishness ,the stiff upper lip, unfussy straightforwardness, incorruptibility in office,he was the Iron Duke.

Now a new documentary to mark the 200th anniversary of the Battle of Waterloo, will see Richard E Grant will play the Duke of Wellington in a revealing biographical drama documentary, Wellington: The Iron Duke Unmasked for BBC Two.

Richard E Grant says: “This is a part of European history that I’ve always wanted to know more about. It’s been an honour to be able to play the Duke of Wellington in this dramatic retelling of his personal accounts. I’m thrilled the BBC is commemorating this important part of our history and that I could be a part of it.”

Other programming highlights to mark the anniversary include a three-part series about Napoleon presented by historian Andrew Roberts for BBC Two; a new play by Mike Walker for BBC Radio 4 set in the two days running up to the battle, an iWonder guide with a blow-by-blow account of the battle as it happened and Max Cotton presenting Vive l’Empereur! for BBC Radio 4 – a look inside the world of Napoleonic re-enactment, as thousands of men and horses gear up to recreate the Battle of Waterloo this June.

Martin Davidson, BBC Head of Specialist Factual Commissioning, TV said: “The Battle of Waterloo was one of the most important battles of the 19th century and these programmes across the BBC promise to both mark this significant anniversary and help viewers gain a greater understanding of this defining moment in our history.”