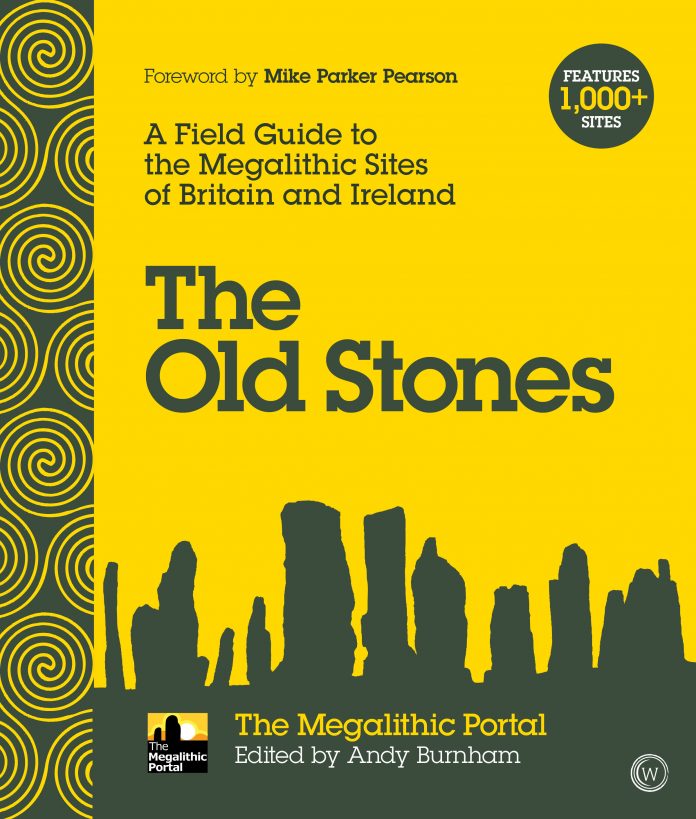 If you head into Lancashire’s Forest of Bowland hidden within an enclosure of trees, you will come across a circle of eleven concrete posts marking out where a circle of timber posts used to be.

It has an eerie feel if you can find it, the trees, a coppice of birch, beech and Scots Pine were planted at the end of the nineteenth century to protect the then newly discovered site, makes the place have an almost sacred feel.

It did for this was where a ‘ceremonial’ wood-henge once stood.The site has been dated at somewhere between 2,200 to 1,500 BC, the early Bronze Age and it was almost certainly where a “early” tribal community settled, lived, and died here on the bleak and isolated fells.

Britain’s iconic standing stones are world renown for their enduring mystery, intrigue and speculation have flourished around them since recorded history began. While everybody knows about Stonehenge, there are so many other sites across these islands, equally as fascinating but much less well known, that await popular discovery of which Bleasdale is just one.

It is packed with articles that will change the way you see these sites, from investigations into how the stones may have been aligned on prominent landscape features, to up-to-the-minute archaeological insights based on computer modelling and sensory techniques, to highly contentious theories about Stonehenge.

This is the only book about standing stones created by the whole community of megalith enthusiasts, as represented by the archaeologists, photographers, theorists, and stones aficionados who post on the biggest megalithic website in the world: the Megalithic Portal.

It offers unparalleled coverage of Britain and Ireland’s Neolithic and Bronze Age sites. We learn where they are, how to access them, what to look out for, and how to understand what is left on the ground. An introductory essay by archaeologist Vicki Cummings helps readers see the sites and surrounding landscapes through prehistoric eyes, while features throughout the book by different contributors.

We have quite a number on our doorsteps, Formby point where you can follow the footsteps of ancient people who once walked the Lancashire coast,Pikestone’s close to Chorley, the ruinous stone circle at Turton Heights, and the stone Monoliths at Todmorden just to name a few.

But if you want to explore further afield then this is the book for you.