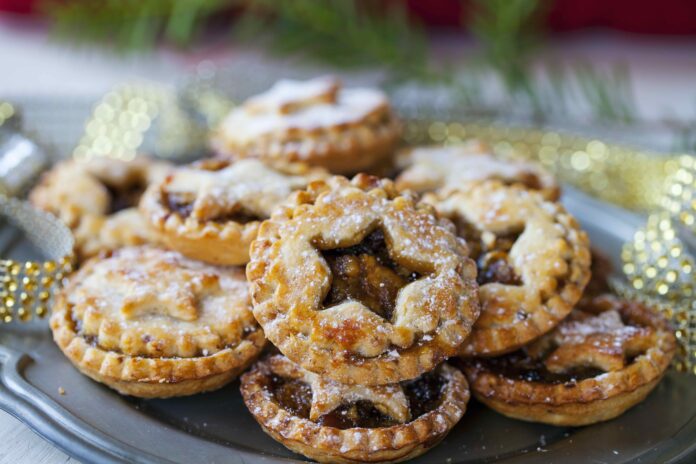 From the simplest to the most decadent, festive desserts are one of the reasons we save up all of our calories to splash out at Christmas.

With this in mind, the dessert specialists at the cake shop Jack and Beyond were curious to find out what Christmas treats are posted the most by sweet-toothed Instagrammers.

After surveying 2,861 Brits to find out which festive sweets won’t be missing from their Christmas dinner table this year, Jack and Beyond reveal the top 10 Instagrammable Christmas treats by finding the most tagged desserts.

Christmas Cake is second, with 947,903 hashtags. Although it’s often compared to fruitcake, the two traditional British desserts are slightly different.

“Both festive cakes contain dried fruits and nuts as their principal ingredients. Christmas cake has a richer flavour and is normally covered with marzipan, whilst fruitcake tends to be moister and lighter, as it’s usually covered with fruits glacé”.

(The cake consultant at Jack and Beyond, Sophia Zimmer) 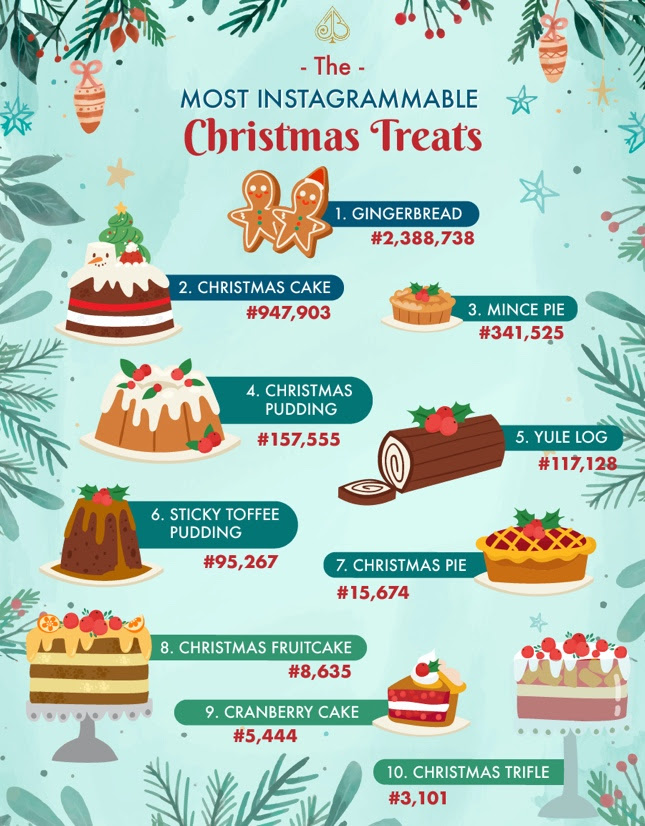 Third place is another traditional British treat, a Mince Pie. The crumbly pastry filled mixture of dried fruits and spices was tagged 341,525 times by foodies.

Fruitcake ranks eighth. Surprisingly, it seems to not feast dinners’ eyes enough to Instagram as it received only 8,635 hashtags.

Not as ‘Insta-worthy’ as other treats, the sweet and sour-tasting Cranberry Cake is ninth with 5,444 hashtags.

The least enjoyable and controversial dessert is Christmas Trifle. With only 3,101 hashtags, the decadent-looking festive version of the traditional English dessert is not as popular on the ‘Gram.

UK Sees a Surge in Electric Car Sales Despite Lockdown

What types of courses do driving schools provide?