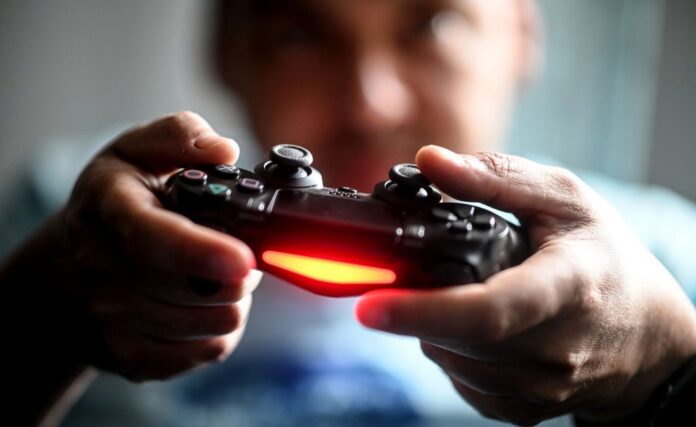 More Brits than ever played video games last year to beat the boredom of staying home, and our third lockdown in 2021 has seen the trend gain even more traction.

With games being released on more platforms, and more genres than ever now is an excellent time to be a gamer! Fresh Student Living took a deep dive into the gaming industry in the UK to see just what an impact Covid has had on gaming.

Games like FIFA 21, Call of Duty, Animal Crossing and Last of Us were some of the most played games of 2020, with 3 in 10 people skipping showers and meals to play uninterrupted.

Almost 6 in 10 Brits also admit to losing sleep due to gaming sessions.

What Video Games is Everyone Playing?

Most Played Video Games of 2020 According to Units Sold

FIFA 21 dominated in 2020 as one of the most anticipated games in the UK, with around 14 games selling per second in the UK last year.

Unsurprisingly, lockdown saw most Brits opt for action-packed and interactive genres, with most gamers choosing fighting, action and huge multiplayer Battle Royale games with lots of other players!

Lockdown has given us all more time to kill, and today the split between male and female video gamers is strictly 50-50. In the UK, 54% of men and women play a game most days, lowering stress and connecting with others being two of the primary motivators.

With time to kill and social distancing in effect for most of last year, multiplayer games’ popularity soared as more people jumped online to chat and connect. Even ex-gamers again picked up their controllers to join online communities playing games like Call of Duty, Animal Crossing or Fortnite.

The Rise of Covideogamers in 2021

Lockdown has massively changed the gaming community across the world. In the UK, younger gamers spend loads of time playing while self-isolating and spend around two hours a month watching other people play online – a pastime that has increased since lockdown began.

The pandemic has also created a whole new subgenre of gamers known as Covideogamers, who exclusively started gaming during lockdown.

Compared to 36% of existing gamers between the ages of 18 – 34, Covideogamers now make up 46% of the population in the same age group – 35% of these new gamers have also admitted it’s so relaxing and stress-relieving, they’re going to start playing more, long after lockdown ends!

To find out more and to see full data sets click here.