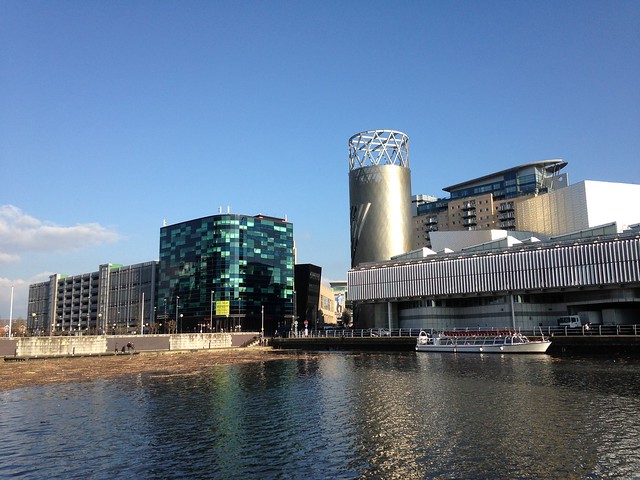 A leading think-tank has today called on the new Prime Minister, Boris Johnson, to demonstrate his commitment to “Power up the North” by backing a plan to devolve power to the region.

Following the Prime Minister’s speech on Saturday, IPPR North has published a blueprint that sets out how the North can lead the Northern Powerhouse agenda into a new phase by:

The strategy involves developing a Northern Industrial Strategy, taking  control of specific economic powers and working towards a Council of the North.

In a key report published today, researchers say that the North has shown great potential: the region has seen strong jobs growth in the key sectors of high-tech manufacturing (+20,000) and knowledge intensive business services (+63,000).

But the North must take control of its economy to tackle future challenges like the climate crisis, automation, and an ageing population – while Brexit threatens to hit the North twice as hard as London.

IPPR North explain that central government has “failed the North” while in other countries devolved power has helped similar regions to thrive.

They point to Germany’s North Rhine-Westphalia, a comparable region that has more control of its economy and has used this to modernise and diversify, sustaining higher GDP per capita than the North since the 1980s.

But in the UK, central government has boosted productivity in London and the South East while holding regions like the North back.

Today IPPR North are renewing their call for radical devolution to local areas, including the city regions of the North.

But they argue that Northern leaders must work together on economic policy when this makes sense – specifically on transport, trade and investment, innovation and supply chains. To do this, the think-tank says that elected Northern leaders will eventually need to form a Council of the North to make Northern policy accountable to Northern people.

“This country has endured centralised economic policy for decades. Central government has failed the North, and it has failed people across the country – even in our booming but poverty-stricken capital.

“All our regional economies are broken in their own way, and both Londoners and Northerners have paid the price for this missed opportunity.

“But there is a better way. Now is the time to change. The new Prime Minister must urgently deliver on his promises, seize this opportunity to set right a historic wrong and devolve power to the leaders of the North so that they can take charge of the Northern economy”.

Tens of thousands of pupils in “zombie schools” awaiting rebrokering

Planned Metrolink strike is called off