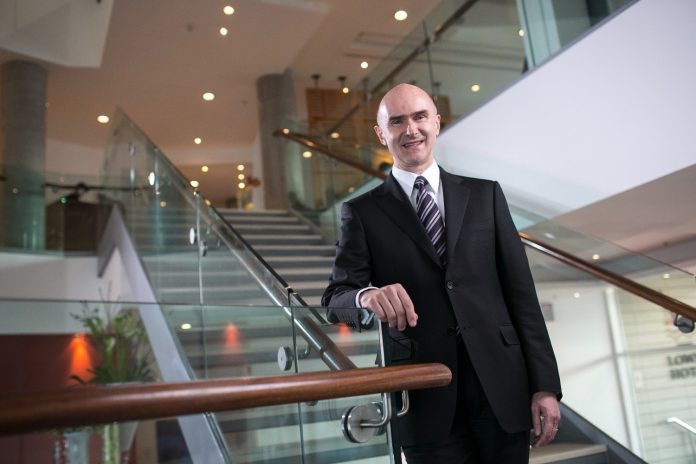 Hotel occupancy continues to undergo a resurgence almost 200 days since the bomb at Manchester Arena.

That’s according to Manchester Hoteliers’ Association Chair Adrian Ellis, who was part of a London panel debate that centred on ‘dealing with unexpected events’.

Footballer turned hotelier Gary Neville, senior figures from the hotel industry, police and a member of the COBRA committee also shared insights on other themes and topics during The Caterer 2017 Hotel Forum.

Following the event Adrian, also General Manager of The Lowry Hotel, said: “It shows the resilience of Manchester, that after only a few months – strong business has once again returned to hotels.

“The trauma of May 22, when 22 innocent people lost their lives, will sadly go on for many. The city continues to react in the best possible way however.

“On the night of the atrocity the hotel community provided shelter, refreshments and a meeting point for estranged families, hopefully playing our part in helping people who had witnessed such an atrocity.

“In those immediate weeks after the bomb there was a drop off in people booking hotel rooms, but this autumn business has quickly returned with some hotels showing record occupancies.

“Again, it shows the spirit and resilience of Manchester.”

During The Caterer 2017 Hotel Forum panellists spoke about the need for hotels to continue being extra vigilant in terms of security, and to ensure ‘we are taking the right measures to be diligent in our own properties’.

Adrian, who has spent 18 months in the region’s top role for a hotelier, said: “The forum was an excellent gathering of people and it was good to take part in a panel debate on such an important topic.

“During that we also spoke about the excellent reviews organised by Marketing Manchester when lots of bloggers and journalists visited the city to report positive stories about Manchester and what it has to offer.”