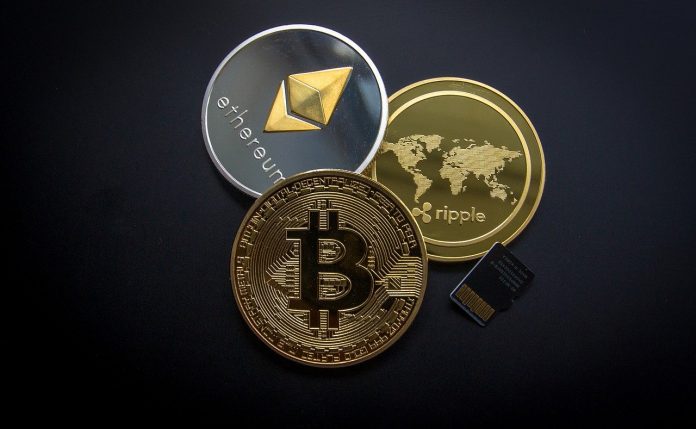 Over a decade since Bitcoin was first launched, there are now myriad cryptocurrencies on the market, such as NEO, Litecoin and Ethereum, but Bitcoin still remains the most well-known. Cryptocurrency is a form of digital currency, which requires no central banking system. It sits on a platform called blockchain, and Bitcoins are ‘mined’ in exchange for Bitcoin rewards. Anyone can mine Bitcoin, and because the transactions have to be verified by several individuals, there is no need for a central bank to control it, it is decentralised. But you don’t have to mine Bitcoin in order to own it, many people are now simply investing in cryptocurrencies through trading platforms.

But is cryptocurrency a good investment? And if so, will 2020 be a good year to invest? It’s certainly been an interesting year so far, and a rocky ride in terms of many investments, with prices fluctuating, largely due to the Covid-19 pandemic. The value of Bitcoin has risen as high as $9,000 and seen a low of $4,000, before gaining ground to $6,600, marking the greatest fluctuations since 2017.

The most recent rise in Bitcoin’s value, as well as other cryptocurrencies, may have been triggered by US Federal Reserve quantitative easing, an attempt to reduce the damage Coronavirus could cause to the economy. This has led some to move investments into Bitcoin, and other cryptocurrencies, to hedge against the potential devaluing of currency caused by quantitative easing. As there is a finite number of Bitcoin on the market, some believe it should not be susceptible to such devaluing, as the amount of new Bitcoin being mined is always reducing. The increase in demand, and the reduction in supply, should drive up the value, in keeping with the principles of supply and demand, according to experts such as Simon Peters, a crypto analyst at eToro.

Cryptocurrencies first became popular after the economic crisis of 2008, when the value of other traditional shares and investments took a major hit. Similarly, since news of the Coronavirus outbreak first hit, transaction volumes on trading platforms seemed to have increased.

Cryptocurrency trading platforms Binance and MyEtherWallet have also seen increased investment and significant growth. It certainly appears that quantitative easing has been the catalyst for investors to seek alternative options.

But there’s another reason to consider cryptocurrency investment in 2020 – the Bitcoin halving this May, meaning the number of Bitcoin available will halve. This means less supply, and with the pandemic pushing up demand, some are anticipating a bull run.

If past performance is any indication, a halving is likely to push Bitcoin values up. The first halving in 2012 saw a whopping 8,000% increase in the value of Bitcoin over the following year, and the second one in 2016 saw Bitcoin’s value rise by 2,000% in the subsequent 18 months.

With no clear end in sight for the current lockdown situation, many businesses are losing value, if they survive at all, so traditional stocks and shares are taking a battering. Could cryptocurrencies be considered a safe haven in 2020? It is a fluctuating market, but steely investors may be prepared to take a punt.