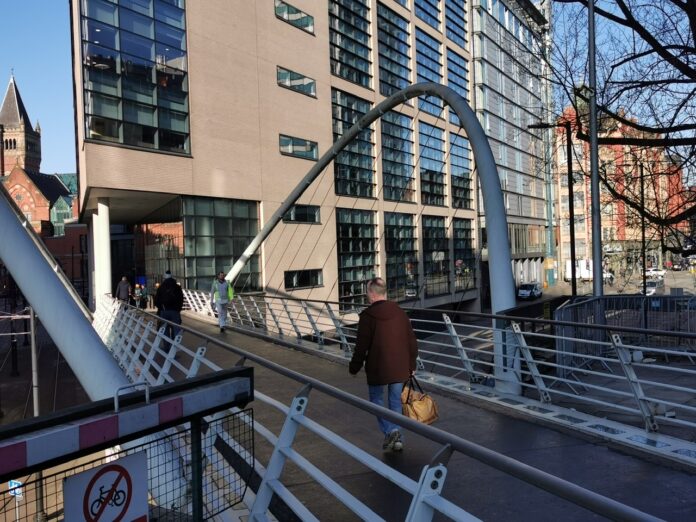 The results of Greater Manchester Chamber of Commerce’s seventh GM COVID-19 Recovery Tracker show a further deterioration in economic activity. The recent imposition of the second national lockdown following a period of Tier 3 restrictions in Greater Manchester has lowered demand levels and undermined business confidence. The latest survey, covering the period October 26th – November 13th, found that customer demand, both domestic and international, are now at levels similar to those recorded in June 2020, a considerable worsening compared to the levels recorded in September.

In the latest survey, the balances relating to domestic sales and advance orders stood near -35, the lowest in over four months. Likewise, sales to and advance orders from overseas customers have also declined to their lowest levels since the publication of the second quarter’s Economic Survey results in June.

Subrahmaniam Krishnan-Harihara, Head of Research at Greater Manchester Chamber of Commerce, said: “A ‘lockdown’ of the nature currently in place stifles both supply and demand sides of the economy. When shops, bars and restaurants are forced to close in the lead up to what is probably the busiest trading season of the year this leads to a significant loss of custom.

“The combination of supply and demand side constraints are reflected in the results of the Chamber’s seventh COVID-19 tracker survey. The picture that is emerging is one of a regional economy that has lost steam and weakening confidence levels. The Government has also encouraged people to work from home because of which footfall in many town and city centres has reduced. This will likely dampen and prolong the recovery of town centres. As we had previously identified, any gains made in June and July have now been lost.”

There is a lot of concern around rising unemployment with ONS data showing that there were redundancies in October. Since March 2020, the number of payroll employees has fallen by 782,000 across the UK. Business confidence is also subdued with half the respondents saying they are worried about being able to maintain their revenues and margins in the coming weeks. Diminished cash reserves and poor business confidence will likely constrain any expansion of productive capacity, so not many businesses are likely to be recruiting in the next few weeks.

Subrahmaniam added “On the business support front, a lot has happened since we published the results of the sixth Recovery Tracker late in October. The Chancellor first announced a short-term extension to the furlough scheme, followed by a further extension to March 2021. The latter extension is particularly positive for businesses as it provided a degree of certainty. Nonetheless, the delayed announcement about furlough extension is likely to have forced businesses to start redundancy consultation. An earlier announcement would likely have saved some jobs.

“Our recovery forecast remains muted. Current levels of most indicators are much lower than initially expected and the current lockdown has caused a longer period of stagnation. It is still unclear whether lockdown restrictions will be relaxed in December. The rate of spread in Covid infections indicate that some restrictions are likely to be in place for some more weeks. The best-case scenario is an increase in demand during the key festive trading season although it does depend on what type of restrictions are in place then.” 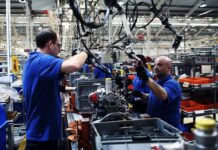 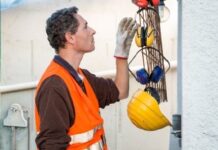 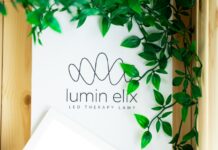