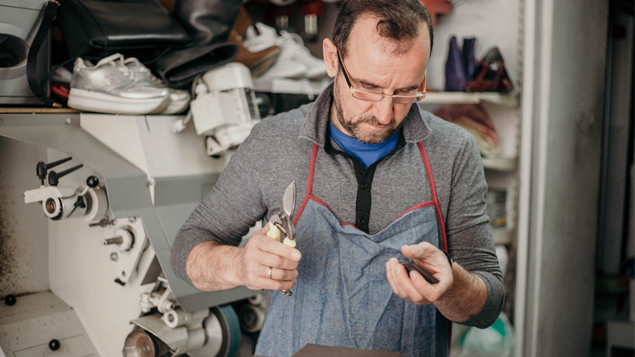 Redundancies amongst the over 50s have increased by 195% in a year, with the level and rate both higher than any other age group, according to new analysis of official ONS statistics from Rest Less, the digital community for the over 50s.

Rest Less’s analysis of the latest data produced by the Office of National Statistics shows that nationally, redundancies hit a pandemic peak of 395,000 in September to November 2020. Whilst redundancy levels have fallen nationally by 22% since the peak, they are falling more slowly amongst older workers.

Stuart Lewis, Founder of Rest Less, commented on the analysis: “While there are plenty of reasons to be optimistic about the economy starting to open up, it’s clear that businesses are far from out of the woods yet, with many still struggling to survive and the level of redundancies remaining historically high.

‘Whilst the extra extension to the furlough scheme has stemmed the flow of redundancies for now, redundancy rates amongst the over 50s remain stubbornly high and are the highest of all age groups.

‘With an estimated 1.3 million workers over the age of 50 still on furlough, there is a very real danger of a tsunami of redundancies amongst workers in their 50s and 60s when struggling employers are required to increase their contribution to the furlough scheme from July.

‘This is of concern to all of us, as previous research has shown that once unemployed, workers over the age of 50 are two and a half times more likely to drift into long term unemployment than their younger counterparts due to a mix of age discrimination in the recruitment process and a lack of accessibility to tailored retraining programmes.

‘With the state pension now standing at 66 for both men and women, without more tailored Government support – similar to the scale and breadth of initiatives being put in place for younger workers – large-scale, long-term unemployment of this talented section of the population risks removing the engine room of growth for the entire UK economy.”

Kim Chaplain, Associate Director – Work, from the from the Centre for Ageing Better, commented: “These figures show just how devastating the impact of the pandemic has been on over-50s, with over 100,000 made redundant between November and January alone.

“This is particularly worrying because we know that over 50s, are likely to struggle more than any other group to get back into work – so we risk seeing many of these people leaving the workforce for good.

“In the months ahead, it’s vital that we build back a multigenerational workforce. Our economy needs both the direct contribution of experienced older workers and the support they provide to other, less experienced groups.

“We need to see targeted employment support to help over-50s back to work, and a strong message from government that not only is this group just as entitled to work as younger workers, they also provide a valuable contribution we cannot afford to lose.”

GCSE students at The Manchester College make the grade