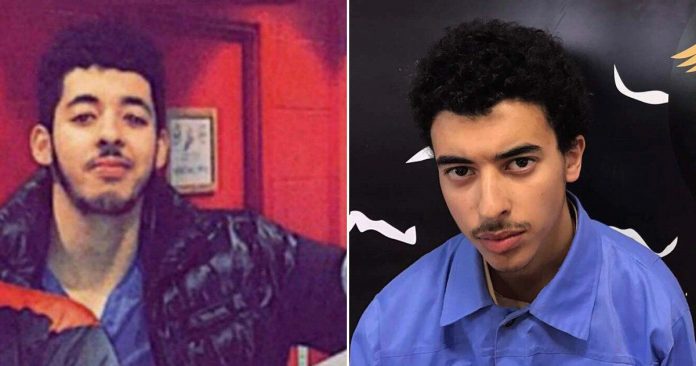 Greater Manchester Police have released an up date after reports today that the Tbrother of the Manchester Arena suicide bomber Salman Abedi is to stand trial in Libya over his suspected role in the attack.

“The investigation is incredibly complicated, we now have over one million lines of communication data being examined, we have taken over 1,000 statements and have seized almost 11,000 exhibits. We still have staff drawn from across CT Policing to support the investigation and we will maintain this intensity for many months.

The investigation has made significant progress and we now have a much clearer understanding of what happened. We have previously explained that we do not believe that this terrible attack was part of a wider plot and this remains the case.

Hashem Abedi was arrested in Libya shortly after the suicide attack in May and, said the report, Libya’s chief investigator in the case, Asadiq Al Sour, said Abedi is suspected of having helped his brother and collected materials for the attack.

His father Ramadan, who was being held by authorities in Libya has been freed says the report.

It is alleged that Hashem knew about the attack and took a final phone call from his brother hours before the attack that killed 22 people.

“We have had discussions with the Libyan authorities in respect of Hashem Abedi and at this time we cannot comment on any detail about this.” say the police

Jailed for life after stabbing his wife as they argued over mortgage and gambling...