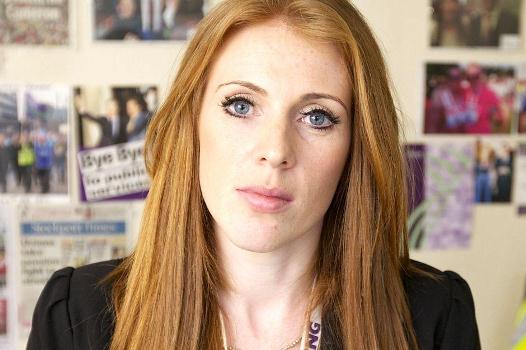 Tameside MP and Shadow Education Secretary Angela Raynor has responded to the news that a letter from Government whip Chris Heaton-Harris MP to universities asking for the names of tutors lecturing on Brexit and copies of their course syllabus.

“This is yet another shambles from a Conservative Government that doesn’t have a clue.”

“It’s unacceptable for a Government Whip to compile what looks like a register of Brexit heretics in the first place, but the Conservatives’ chaotic response has made things worse. First Number 10 tried to distance themselves from him – remarkably claiming a Government Whip doesn’t speak for the Government – only for Andrea Leadsom, the Leader of the House, to defend his actions.
“This sorry episode reveals a Government in disarray and a Prime Minister incapable of getting a grip.”

Heaton-Harris was widely criticised for sending a letter to UK universities requesting they provide him with the names of professors who are teaching about Brexit, as well as a copy of their syllabus

Wheelchair group races to the finish line in Rio