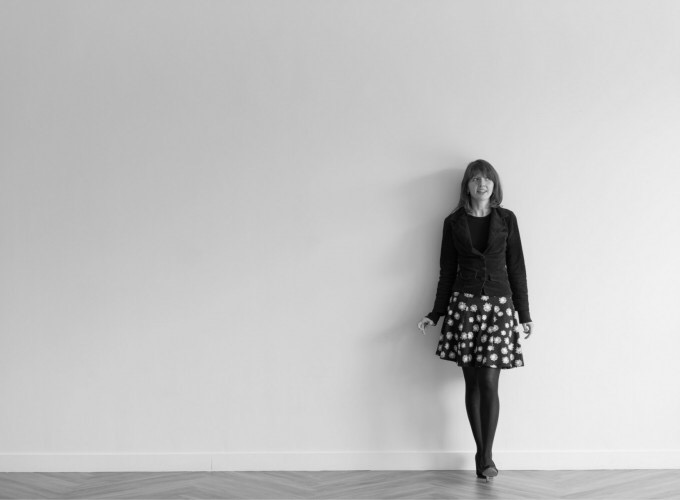 A unique portrait gallery has been unveiled at the National Graphene Institute (NGI).

The portraits, which feature people who work with graphene at The University of Manchester can be seen from street level and line the perimeter of the building.The University leads the world in graphene research and the NGI is one of the most important centres for commercialising the one-atom-thick material.

The gallery aims to take a snapshot of the 250 graphene researchers working across a multitude of disciplines from physics, chemistry, materials science and biomedical science.

The installation, titled A Random Walk, was inspired by Sir Andre Geim’s Nobel prize acceptance lecture Random Walk to Graphene when, in 2010 together with Sir Kostya Novoselov, he won the Nobel Prize in Physics for demonstrating the remarkable properties of graphene.

Mark Epstein, Photographer and Senior Language Tutor at The University of Manchester, undertook months of interviewing and photographing to create this unique portrait gallery.

The collection of black and white pictures also include extracts from those interviews that not only tell the story of the ground-breaking research being carried out, but the wider ethical challenges, personal histories and motivations of the people currently working in and around graphene at the University.

Mark Epstein said: “This new material graphene, was creating quite a buzz around the University. Being a language teacher, I am interested in both image and text and I wanted to tell this story in a way visually distinct from the clichéd pictures of ‘scientists in lab coats’”.

Sir Kostya Novoselov who provided the foreword for the installation said: “The National Graphene Institute is fundamentally important to continue the world-class research started in Manchester. The key part however, is not the equipment, the labs and the cleanrooms but the dynamic and research-hungry staff. The people featured in this gallery reflect all the stages that one passes during the research cycle: brilliant idea, disappointment, occasional breakthrough and hard work at each stage”.

This is not the first time the arts have been used in parallel with science. Collaborative projects with the NGI have included: From Seathwaite a graphite drawing which spans three floors of the NGI and depicts the story of graphite and graphene and a musical collaboration with composer in residence Sara Lowes who composed Graphene Suite, a six-part movement exploring the commonalities of the creative processes between composition and scientific discovery.