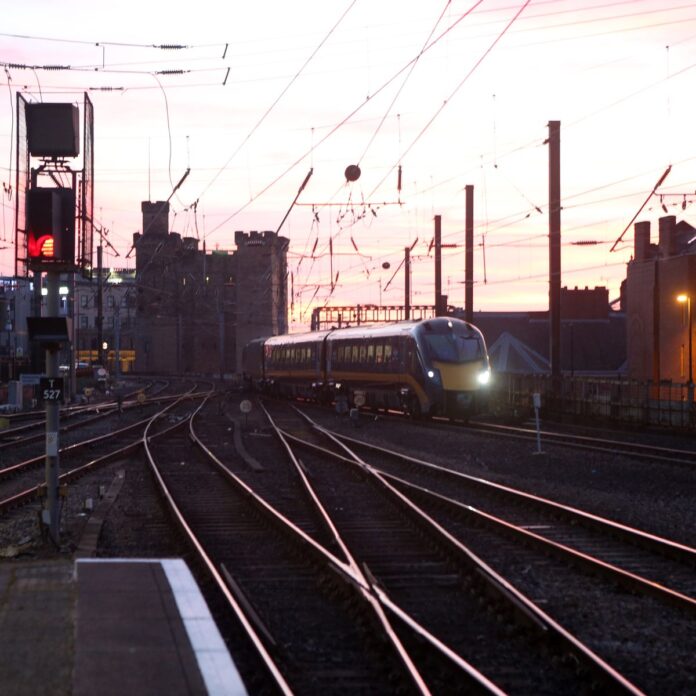 The planned three days of rail strikes will begin at midnight tonight after the break down of last minute talks this afternoon.

The RMT Union said that the Train Operators have now made an offer and there is no further offer from Network Rail following the one which was rejected last Friday.

The RMT National Executive Committee has now found both sets of proposals to be unacceptable and it is now confirmed that the strike action scheduled this week will go ahead.

“It is clear that the Tory Government after slashing £4bn of funding from National Rail and Transport for London, has now actively prevented a settlement to this dispute.

The rail companies have now proposed pay rates that are massively under the relevant rates of inflation, coming on top of the pay freezes of the past few years.”

Faced with such an aggressive agenda of cuts to jobs, conditions, pay and pensions, RMT has no choice but to defend our members industrially to stop this race to the bottom.

The strikes on Network Rail, the Train Operators and London Underground will go ahead, and we again call on our members to stand firm, support the action, mount the pickets and demonstrate their willingness to fight for workplace justice.

The RMT supports the campaign for a square deal for all working people in the face of the cost-of-living crisis, and our current campaign is a part of that more general campaign which means that public services have to be properly funded and all workers properly paid with good conditions.

RMT remains available for discussions that will settle this dispute and ensure our transport system can operate without disruption.

The walk-out of 40,000 workers is the biggest rail strike for three decades and threatens to bring travel chaos to commuters and choke roads with increased traffic.

Across Greater Manchester, Extra trams are being put on to help passengers affected by rail strikes get around the city-region .

The strike will result in tram services being impacted between Altrincham and Timperley before 7am and after 7pm as Metrolink relies on Network Rail’s signallers for safe operation through that part of the network. Additional double trams will be running across Metrolink on strike days and prioritised in areas of greatest demand to help passengers get around, with thousands of free park and ride spaces available at dozens of sites across Greater Manchester. Bus services will operate as normal.