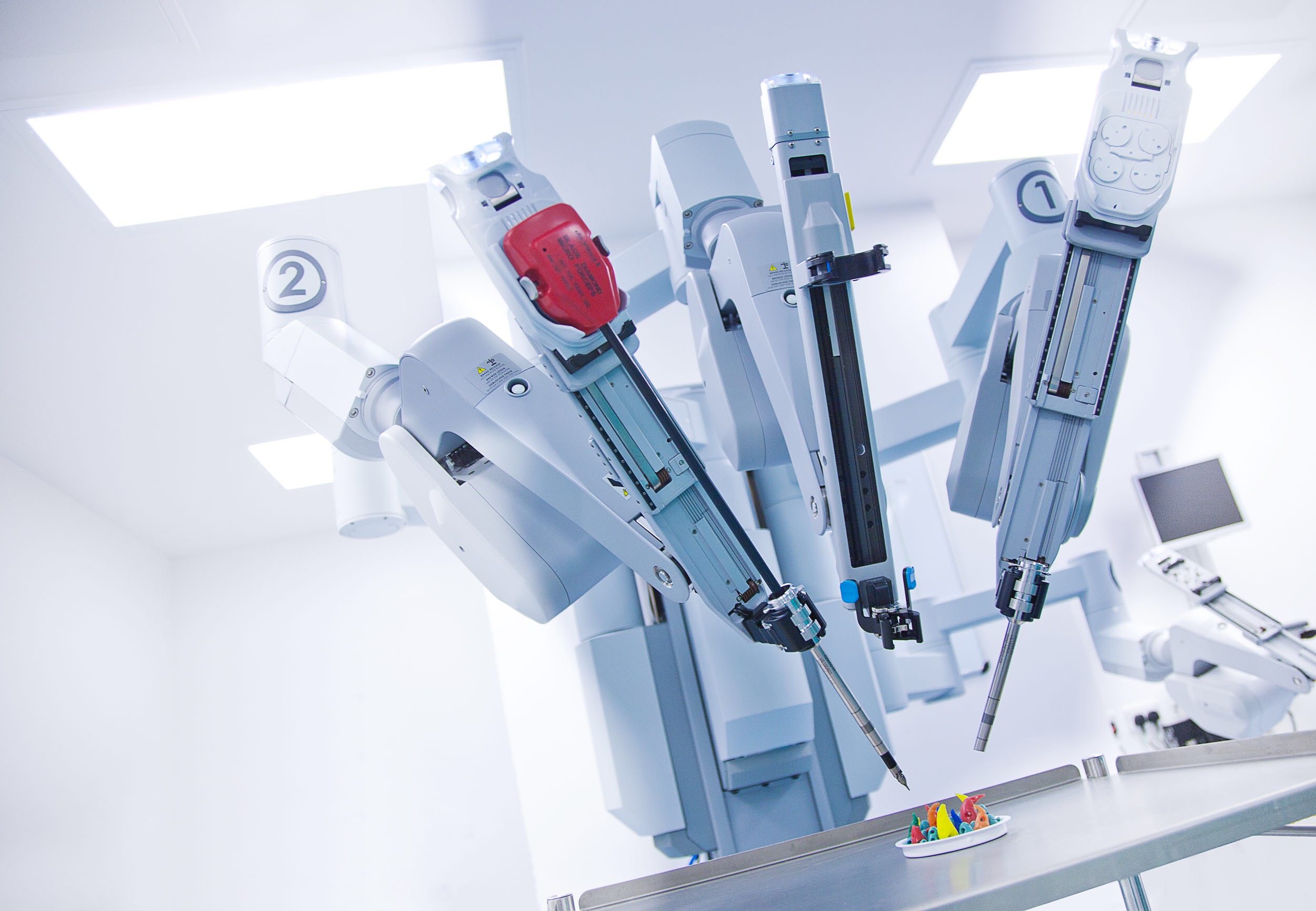 The Christie NHS Foundation Trust has taken special delivery of two state-of-the-art surgical robots, nicknamed ‘Mona’ and ‘Lisa’, making the Trust one of very few hospitals in the UK, and the only hospital in the North West to offer robotic surgery for numerous cancers.
The almost £2million da Vinci Si Surgical Systems have been purchased to strengthen the robotic surgery offer available at The Christie. The specialist cancer hospital has been offering robotic surgery since 2008, during which time it has performed nearly 900 lifesaving surgeries for patients. It is a centre of excellence providing robotic surgery training to trainee surgeons across the country.
Robotic surgery allows surgeons to operate through just a few small incisions. And the latest robots feature tiny wristed instruments that bend and rotate far greater than the human wrist. This enables surgeons to operate with far greater vision, precision, dexterity and control, taking surgery beyond the limits of the human hand.
The new and enhanced robots will allow The Christie to increase and develop the type of surgery it offers. Previously urological cancers, such as prostate and kidney were at the forefront of this cutting edge technology, and robotic prostatectomy was the most common operation carried out.

Now a larger number of gynaecological and colorectal cancer patients can also access the benefits of robotic surgery, making The Christie one of very few UK hospitals to offer a multi-specialty robotic surgery programme.
The two advanced robots will replace the existing robot and have enhanced 3D and high definition vision. They are more compact and manoeuvrable, and the faster theatre setup time allows surgeons to operate on more patients.
The robots also have firefly fluorescence imaging which allows key parts of the anatomy, such as blood vessels, to be identified during surgery, improving outcomes for patients.
Additional benefits mean the new robots will allow Christie surgeons to offer more advanced training to hospitals across the country. The robotic skills simulator, a separate device purchased by The Christie for training purposes, will improve trainee surgeons’ performances as it allows them to practice their robotic skills. 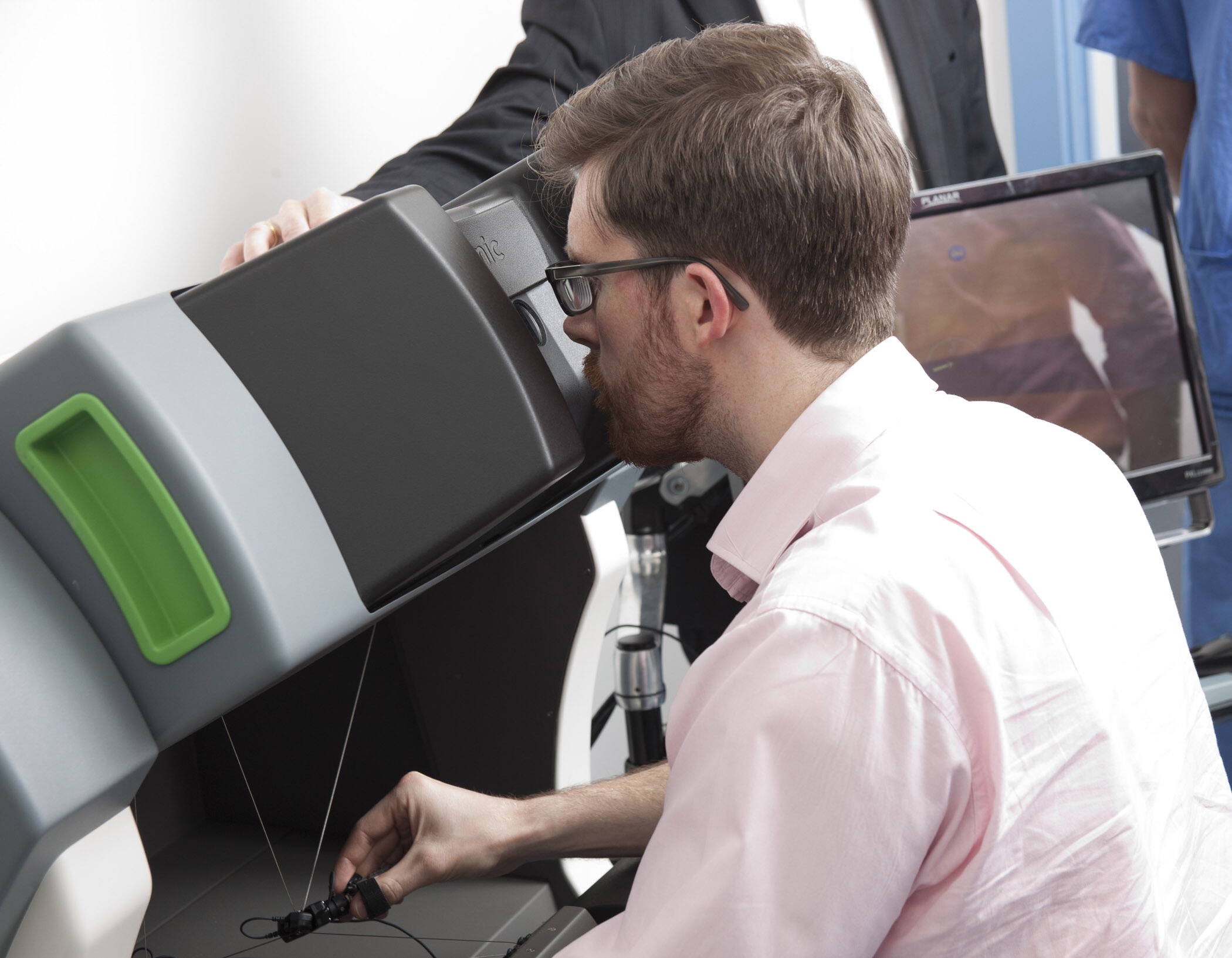 He said: “It was such a positive thing for me that The Christie had the capability to do robotic surgery. Just six weeks after the operation and following the news that the operation was a success and I was cancer free I got married. The recovery is much quicker than through traditional surgery. And I was thrilled to hear that The Christie have now taken delivery of two new state of the art robots which means more patients like me will benefit from this cutting edge technology.”