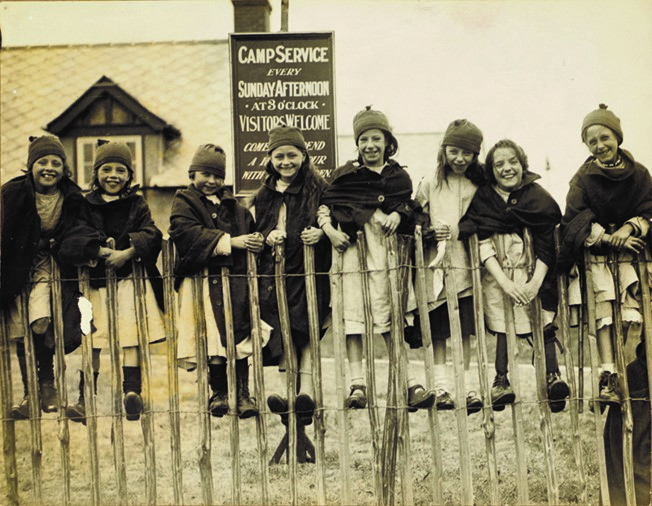 The new exhibition opening this week charts the work of children’s charity Wood Street Mission from Victorian times to the modern era.

The charity has been engaged in large scale poverty relief works and projects to improve children’s life chances since it was set up in 1869 and still helps about 7000 children and 3000 families every year.

Queues Clogs and Redemption launches at the Salford Museum and Art Gallery on Wednesday 14 June and is aimed at raising awareness about the high levels of child poverty in Greater Manchester.

The exhibition launch will focus on Wood Street Mission’s strong links with business, which enabled it to quickly establish itself as one of the leading charities in the north-west in the nineteenth century. The corporate sector is still the charity’s biggest source of income, appeal donations and volunteers.

Speakers at the event include Bruce Learner, CSR and Partnerships Manager, Kellogg’s which provides cereal through its food redistribution partners to Wood Street Mission, and Adam Dickinson, Creative Director at Salford-based production company Mi which produced the video “Every Super Hero Needs A Uniform” for its SmartStart project.

Sarah Roddy, a lecturer at the University of Manchester, who has researched the charity’s archives, will give a historic perspective on the charities links with industrialists.

Everyone attending the event will receive a stick of specially commissioned Blackpool rock to highlight the role the charity played giving tens of thousands of children a seaside holiday in the first half of the twentieth century.

The exhibition will be on display in the Blue Stairs Gallery in Salford Museum and Art Gallery from 10 June to 5 November 2017.

It comprises illustrated panels, historic artefacts including a nineteenth century bible and novels written as propaganda tracts by the charity’s founder Alfred Alsop, and a video featuring service users past and present talking about their experiences.

Exclusive midnight screening of Star Wars: The Last Jedi at the Great Northern.