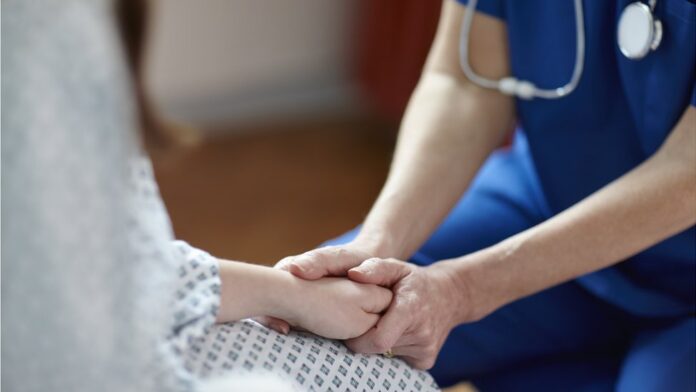 Key workers in the public sector face another year of “wages gloom” unless the government acts swiftly, the TUC has warned today (Wednesday).

New analysis published by the union body shows that median pay in the public sector fell by 2.3 per cent in real terms in November – the equivalent of £60 a month.

However, this squeeze on wage packets is set to get worse with inflation forecast to hit 6 per cent this year.

The TUC says another year of falling real wages would be a “hammer blow to morale” for key workers in the public sector, after a “lost decade for pay”.

Separate analysis by the union body shows that many key workers are still earning thousands of pounds a year less – in real terms – than in 2010 with nurses’ real wages are down more than £2,700 per year and local government care workers down more than £1,600 a year

After working on the frontline of the pandemic, many public sector key workers are at breaking point, warns the union body.

A toxic mix of stagnating wages, excessive workloads, and a lack of recognition is deepening the staffing crisis in the NHS and other public services and forcing dedicated staff to quit their jobs.

“Hard work should pay for everyone. But millions of key workers – on the frontline of the pandemic – face another year of wages gloom. That is not right.

“The government must stop burying its head and get pay rising across the economy. Ministers cannot abandon families during this cost-of-living crisis.Our public service workers need a decent pay rise – especially after more than a decade of lost pay.

“And we need a proper plan to tackle staff shortages across the public sector. Failure to act will be a hammer blow to morale at a time when many key workers feel exhausted and burnout.”

Travelling by rail over Easter weekend- Read this first

Captain Tom Moore’s story to be told on VE Day