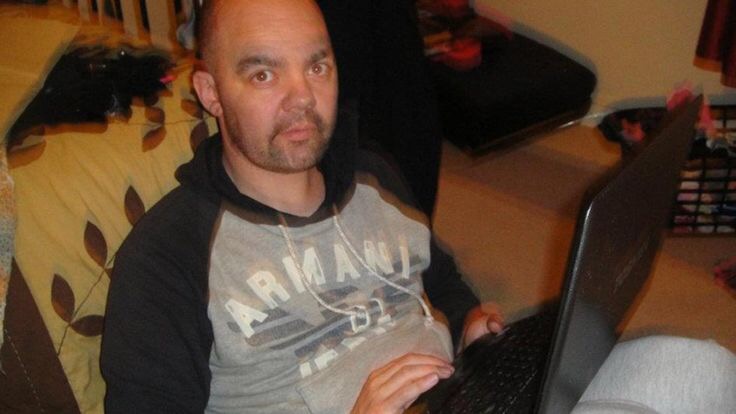 The Home Secretary Theresa May has announced that the inquest into the death of Anthony Grainger will now be one a public inquiry.

An officer from the force fired through the car’s front window, and police threw a CS gas canister into the vehicle. They shot out its tyres in an operation that caused onlookers to scream in terror. No firearms were found in the car, on Grainger, nor at any address linked to him after the incident at the village of Culcheth  in March 2012.

The announcement came in a written ministerial statement from Home Secretary Theresa May who added “My hope is that this inquiry will be able to determine how and in what circumstances Mr Grainger came by his death and that this can bring some solace to his family,”

Back in January 2015, the case brought against the then police chief Peter Fahy collapsed after the judge accepted an ‘abuse of process’ argument from his defence team.

“Anthony Grainger’s family and the wider public deserve to know what took place during the police operation that led to his death. We are now four years on since he died and it is unacceptable that progress has been so slow. I have been increasingly concerned about these delays, and the corresponding lack of answers. It is distressing and unhelpful to the family, is unfair to the police officers involved in the operation, and does not serve the public interest. That is why I have raised this with government at the highest level, and I’m glad Theresa May has announced there is to be a public inquiry. I expect it to be thorough, and speedily lead to the answers that Mr Grainger’s family, the police officers involved, and the wider public expect and deserve.”

Going the Extra Mile, Literally, for Rescue Dog who has Waited over a Year...