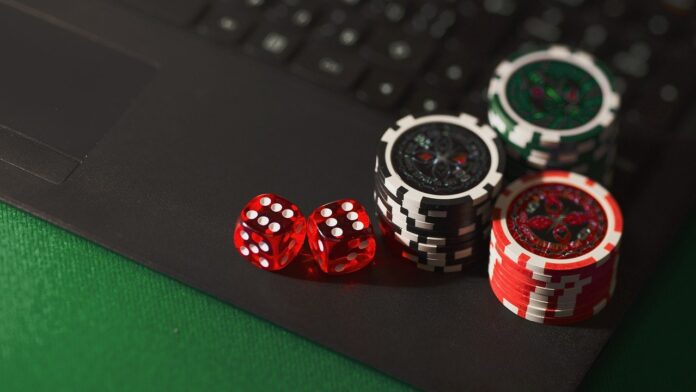 Things were booming before the coronavirus spike and we all have had to change our daily routine due to the pandemic. The whole world has been affected and people are on the verge of joblessness and severe crises. Shops were shut, hotels were only limited to take away and many things were affected with it. However, the online world also suffered and so did the sports betting industry. Let’s look into this article to know the effects and the post outcome in the betting industry.

The Booming industry before the pandemic

The sports betting industry performing well before the crushing strike of the COVID-19 that changed things altogether. The whole industry was in a new swing with a large number of revenues. The tournaments were planned and led to tremendous profits. Every day was a thrilling one for the fans that watched these tournaments for entertainment. Whereas it was more exhilarating for the ones who used to bet and earn way more!

The effect during the pandemic

The progress of the betting industry collapsed with the pandemic. People were restricted in their homes due to COVID and that was the major reason. The virus has been spreading rapidly which resulted in venues for gambling were closed. The casinos were shut and the major hubs of gambling came to a stop during that time. The tournaments were canceled. Though they were planned and players were ready but still they had to cancel the matches because of the pandemic.

The decrease in the revenue

The retail markets for gambling were closed. That means the 50 percent contributor for the revenue halved. This drop was sudden and no one was planned for it. Moreover, the first wave was the worst wave for the betting industry making it devoid of all the participants and the consumers. People were jobless and so the ones who already watched or betted in the industry took a step back. Survival has been the main aim for people so cutting back their spending on entertainment was essential.

Things became a bit stable during the next wave when people were into the virtual matches. The matches started going online and after the three-month dry spell, the betting industry was beginning to bloom. Getting thrills of entertainment became a requirement when people were bound to their homes. Therefore, people opted for online betting and many took thrills of entertainment by watching these virtual matches. The number of people has doubled and the betting industry has made a speedy comeback compared to other industries.

The post pandemic outlook is looking brighter as the betting industry hasn’t needed to spend thousands on promotions or advertisements. Other industries have had to spend huge amounts on the advertisements. People during these difficult times turned to the betting industry for a way of entertainment and possible wins. People were looking for something positive and so excitedly waited to watch sports and place their bets.

Response by the punters

The bookmakers were pushed to make more of the customers so they introduced bonuses for them. This technique was used to attract more customers that already who had no money in their accounts. With football, horse racing, big US sports, golf, and much more all coming back, bookmakers will want as many punters using their site as possible. People can check all the reliable sites such as safe betting sites to get on a safer side while betting.

Due to the pandemic, new technology advancements have been created. Businesses have developed mobile apps to make it easier for people to place bets while they are on the go! Every site is trying its best to provide a good service so that so they can retain their customers moving forward. The future looks bright for the sports betting industry and revenues will surely grow.